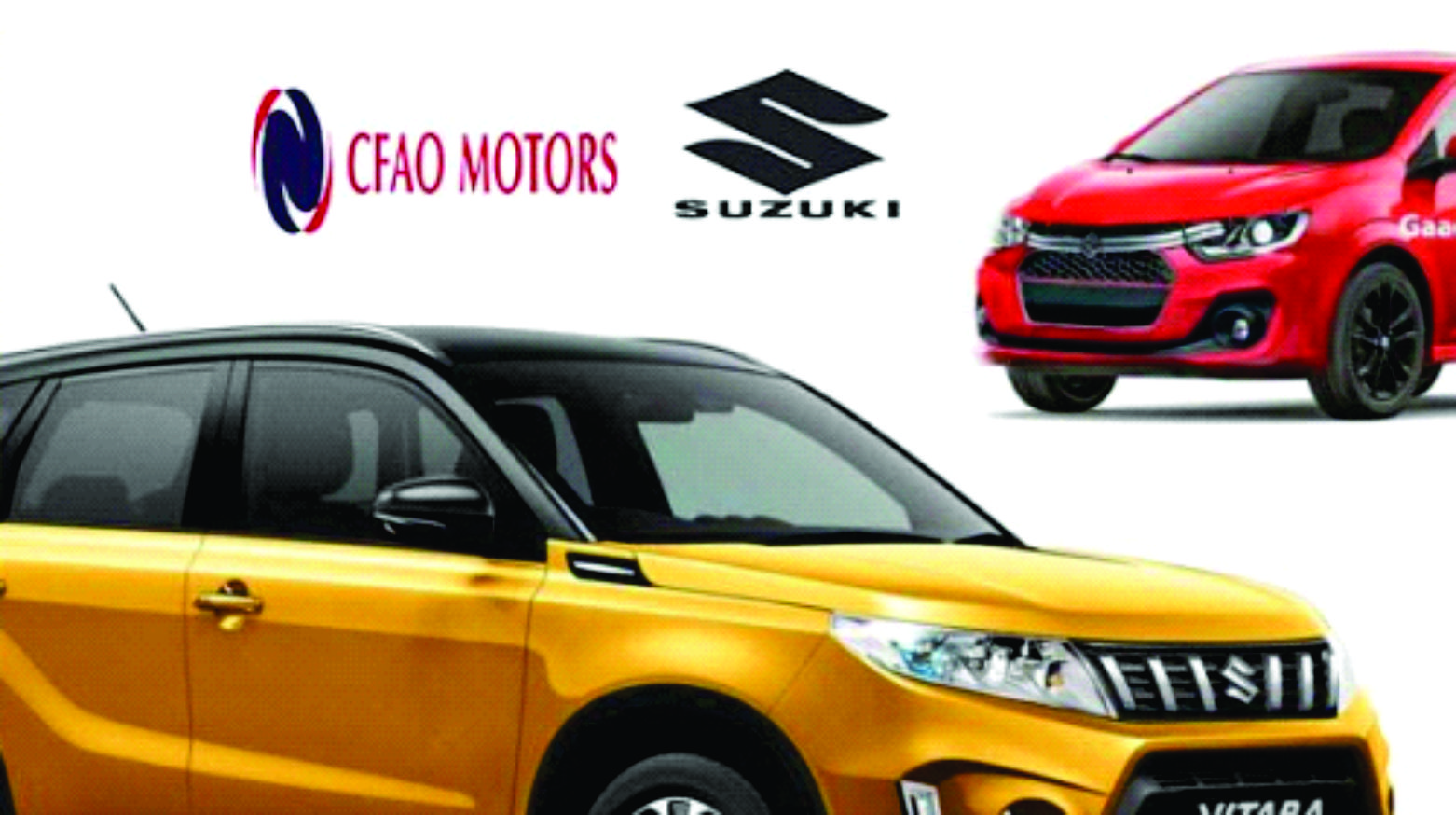 Suzuki by CFAO Nigeria and Automedics Limited have entered a strategic partnership with the recent signing of a Memorandum of Understanding to kick off the Suzuki EmpowerHer programme in a bid to bridge the gender gap and create greater diversity in the automotive industry.

The SEH programme aims to empower women in the automotive industry by providing free training to those who lack the financial means but have the desire to start and build careers as technicians.

This move became imperative as the automotive industry is known to be male-dominated. Despite improvements over the years, the gender difference in the industry calls for more proactive measures to increase the representation of women.

During the signing of the MoU that heralded the new partnership, the General Manager, Suzuki by CFAO, Aissatou Diouf,  expressed her appreciation to the Automedics team for offering value to the girl child and shared her delight to support the ongoing work in her capacity.

She said, “Women are hardworking and resilient and can add as much value as their male counterparts. The problem is that most times they do not have the channels to perform, but once given a platform, they own it. They do it in the way they can because men and women are different.”

Speaking on the importance of diversity, equity, and inclusion for automotive businesses, the Chief Executive Officer, Automedics Limited, Kunle Shonaike, said he was passionate about training more women to operate successfully in the industry because he believed in their capabilities.

Speaking, Shonaike said, “When it comes to the girl child, I am very passionate about the topic, and I have trained several women that are operating in the automotive industry, especially here in Nigeria. Some are running their workshops privately, and some are heading workshops for some organisations. At Automedics, when we have female students, I take them under my wings because I want them to be better. I believe women can do practically anything that men can do.”

The free SEH training will begin on August 1 to November 2022, and will last for four months and the investment is set to nurture competence and confidence through several skill development sessions.

The CFAO Group has ‘Diversity’ as one of its four core values. 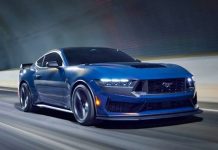 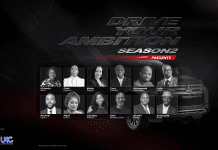 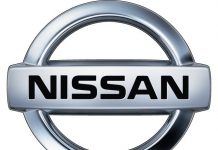 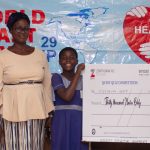 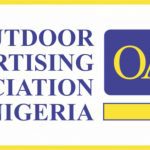