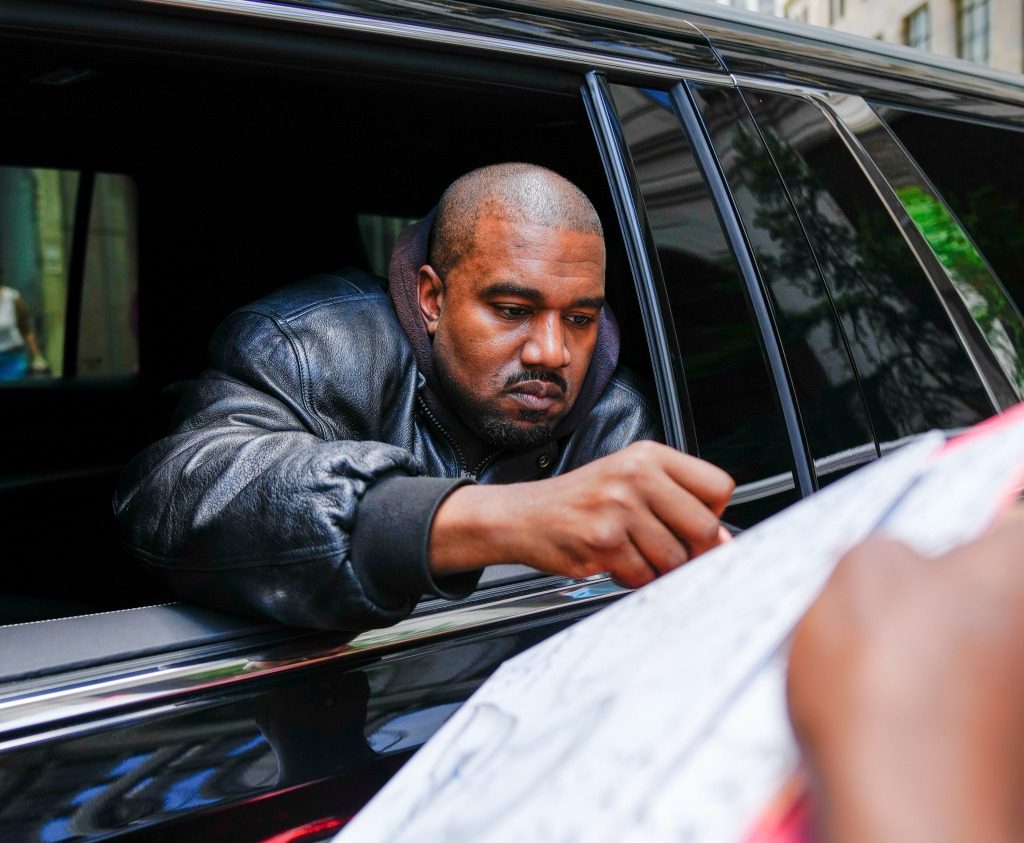 Adidas has ended its partnership with the rapper formerly known as Kanye West over his offensive and antisemitic remarks, the latest company to cut ties with Ye and a decision that the German sportwear company said would hit its bottom line.

“Adidas does not tolerate antisemitism and any other sort of hate speech,” the company said in a statement Tuesday. “Ye’s recent comments and actions have been unacceptable, hateful and dangerous, and they violate the company’s values of diversity and inclusion, mutual respect and fairness.”

The company faced pressure to cut ties with Ye, with celebrities and others on social media urging Adidas to act. It said at the beginning of the month that it was placing its lucrative sneaker deal with the rapper under review.

Adidas said Tuesday that it conducted a “thorough review” and would immediately stop production of its line of Yeezy products and stop payments to Ye and his companies. The sportswear company said it was expected to take a hit of up to 250 million euros ($246 million) to its net income this year from the move.

The move by Adidas, whose CEO Kasper Rorsted is stepping down next year, comes after Ye was suspended from Twitter and Instagram this month over antisemitic posts that the social networks said violated their policies.

He recently suggested slavery was a choice and called the COVID-19 vaccine the “mark of the beast,” among other comments. He also was criticized for wearing a “White Lives Matter” T-shirt to his Yeezy collection show in Paris.

Ye’s talent agency, CAA, has dropped him, and the MRC studio announced Monday that it is shelving a complete documentary about the rapper.

The Balenciaga fashion house cut ties with Ye last week, according to Women’s Wear Daily. JPMorganChase and Ye have ended their business relationship, although the banking breakup was in the works even before Ye’s antisemitic comments.

In recent weeks, Ye also has ended his company’s association with Gap and has told Bloomberg that he plans to cut ties with his corporate suppliers. 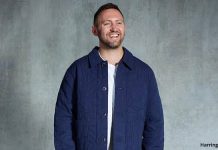 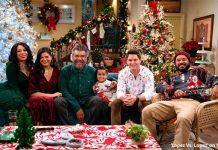 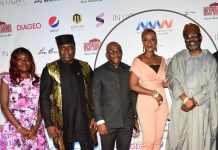