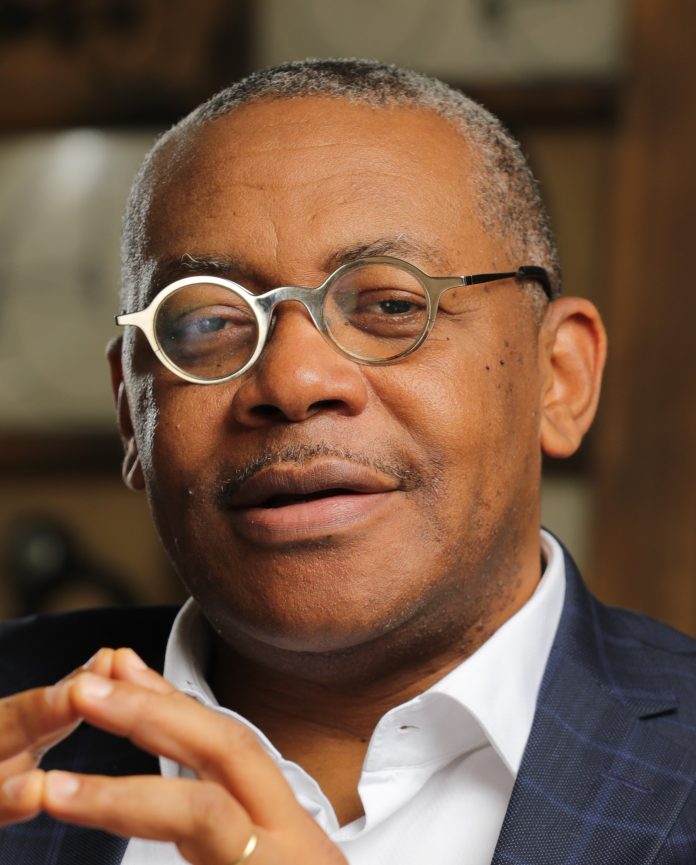 The Association of Advertising Agencies of Nigeria (AAAN) has concluded plans to hold its rescheduled 46thAnnual General Meeting/Congress at the Orchid Hotel, Lekki/Ajah, Lagos, on 20 and 21 September, 2019.

This was announced in a statement signed by AAN Publicity Secretary, Jenkins Alumona.

The AGM/Congress, which was scheduled to hold in July in Asaba, Delta State, was rescheduled due to circumstances beyond the Association’s control.

It will be recalled that 789marketing.com.ng had reported that the association had fixed its 46th annual general meeting/congress on September 12th -13th. It was gathered that the new date was arrived at due to non-availability of convenience venue within Victoria Island.

The theme for this year’s AGM/Congress remains “The War Within: Solutions for Survival”.

President of the Association, Mr. Ikechi Odigbo reiterated that the Association aims to use the AGM as a platform to engage in intellectual and critical discourse on the challenges facing the business and practice of Advertising in Nigeria and advocate unorthodox solutions in rebuilding and rebranding the industry.

Adewunmi also revealed that in recognition of meritorious service, some senior members will be honoured and given special recognition awards at the AGM/Congress.

The Association’s AGM is always a major event in the nation’s marketing communications calendar and it always attracts overwhelming local and foreign coverage.

Captains of the industry and top business leaders and policy makers within and outside the marketing communication industry are expected at the AGM.

GTBank Spices up Lagos with Food and Drink Fair

DStv viewers to experience the drama of Albert Square as EastEnders...