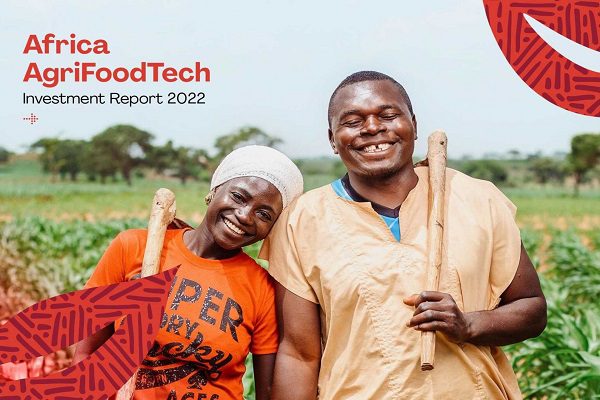 Agrifood tech startups in  Africa have raised $1.1billion in five years, a report has said.

The report also indicated that African agrifood tech firms have $1.1 billion since 2017.

A record-breaking $482 million investment position, according to the report, was achieved last year alone, a 250 per cent jump, year-over-year. However, the report posited that  it still represented less than one per cent of global agrifood tech investment.

Given the African continent is home to 16.7 per cent of the global population, the report observed that the score card   remains a shortfall of funding on the continent.

According to the report, Agrifood tech investment in Africa hit $482.3 million last year, up from $185 million the previous year.

Agrifood tech, it maintained, accounted for just about 10 per cent of all venture capital (VC) investment on the continent last year, where fintech startups dominated fundraising.

VC, despite that Africa is home to a sixth of the world’s population.

The report attributed this partly to the relative newness of Africa’s startup ecosystem, as well as investors’ historical risk perceptions.

Nevertheless, the report noted that Agrifood tech’s proportionate share was slightly higher than Africa’s share of overall VC worldwide in 2021. 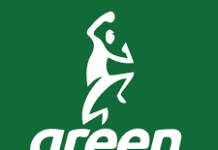 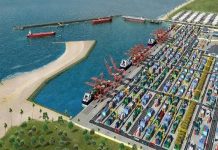