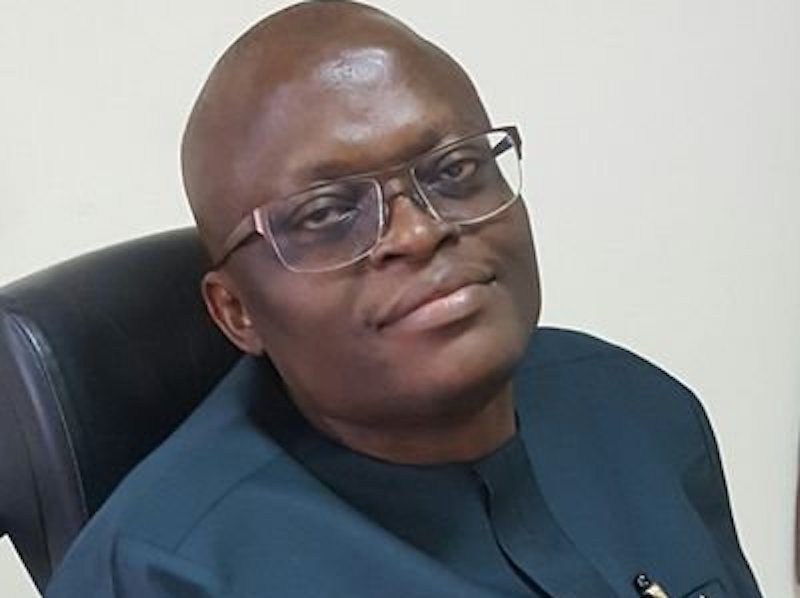 Bello and nine other prominent media practitioners, drawn from Print Media, Advertising and Brand Management, were recognised by the association at its 10th year anniversary award for their contribution to the growth of the industry. The roll call also includes; the Publisher of Marketing Edge, John Ajayi and Managing Director, CMC Connect, Yomi Badejo-Okusanya.

At the anniversary lecture, which preceded the award, the Managing Director of Nitro 121, Lampe Omoyele observed that as markets, economies and other factors change in this increasingly unstable and unpredictable environment, companies that can adapt within the eco-system have a distinct advantage.

Omoyele, a business leader made the assertion while speaking on the lecture with the theme: ‘Brands and the Role of Technology in a Disruptive Economy’

According to him, companies can adapt through products and services that must be relevant to the consumer and think ‘Glocal’ in their business strategy. He gave an example of how 7Up Bottling Company, a soft drinking producing global company adapted by producing sanitiser to meet consumers’ needs and as part of survival strategy. He warned organisations either to disrupt the market or be disrupted.

Lampe who is the CEO of Nitro 121, said the difference between survival and being phased out of the market is the ability to act quickly and make fact-based decisions. “Survival in the disruptive economy requires the ability to quickly manage opportunities and threats in an effective and efficient way. Being prepared with right leadership, governance and capabilities is crucial for survival and needs to be in place at once, he said.

He identified awareness, affordability, availability, assurance or trustworthiness as four critical keys for brands to win. 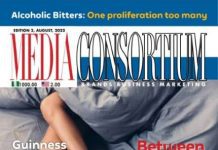 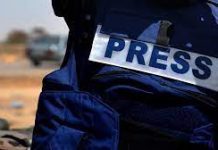 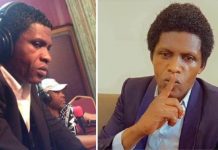 MultiChoice unveils pocket by Piggyvest and Flutterwave as title and Associate sponsors respectively for...