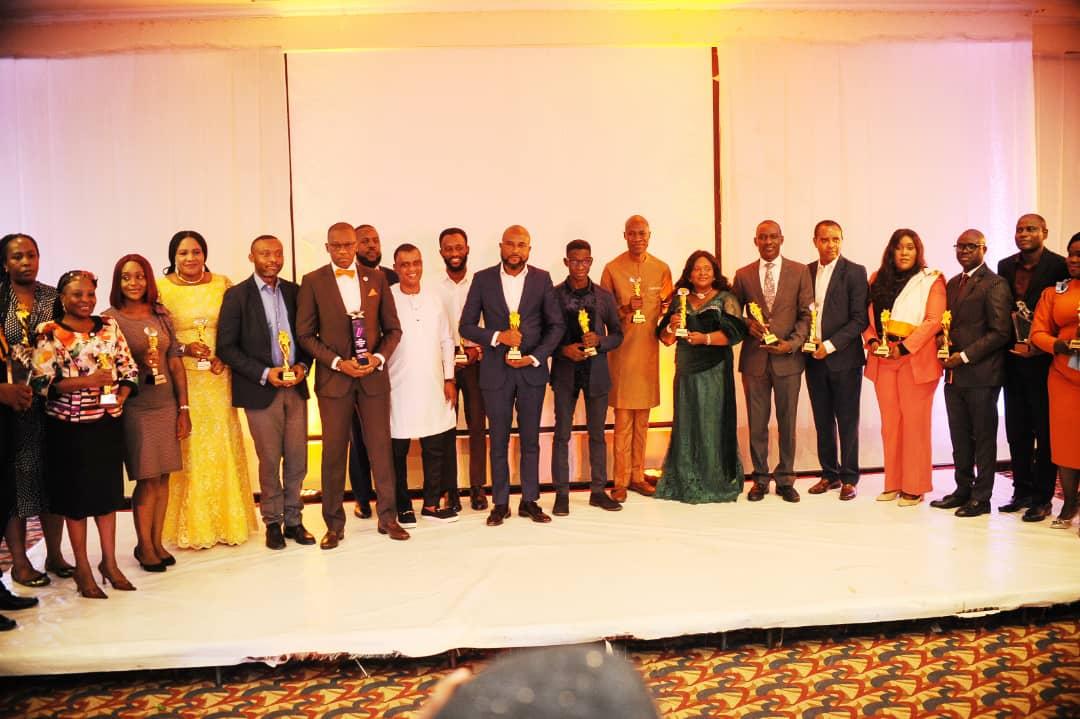 It was a night of glitz and glamour recently in Lagos when practitioners in Nigeria’s integrated marketing communications industry were recognised for their positive impact in the industry at the Industry Summit/Awards Night.

With the theme: “Financial Inclusion, Digital Payment and the Challenges of Banking the Unbanked”, the event held at the Sheraton Hotels and Towers, Ikeja, was the third edition since it started three years ago.

Biodun Shobanjo, Chairman Troyka Holdings being an authority in Africa’s marketing and marketing communications landscape was adjudged by the Industry Summit/Awards Team of Assessors as the Doyen of Advertising in Africa.

Earlier in his opening remarks, convener of The Industry Summit/Awards and the Editor-in-Chief of The Industry Newspapers, Goddie Ofose, said the awardees were selected through a painstaking process based on the impact their contributions have made in the industry.

He noted that, one of the rationale behind the gesture is to encourage the awardees to spur them to continue in their good work.

The event attracted stakeholders from the Integrated Marketing Communications space as well as from politics.