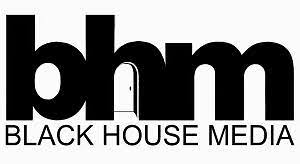 Nigerian PR agency BlackHouse Media (BHM) is expanding its operations in Africa, with the addition of two new offices in Ghana and Kenya.

The move follows BHM’s first international expansion last year, when it opened in London and Edinburgh.

CEO Ayeni Adekunle said the agency has already worked with clients in both Ghana and Kenya, and the firm’s ambition was to become the world’s first global communications firm from Africa continent, through local operations and teams across the continent, as well as in Europe, Asia, and America.

Adekunle (pictured) said: ‘‘We’ve enjoyed exploring the continent, working locally or in partnership with advisers, and we believe the time is now right to settle down and establish our operations in some of the markets we consider critical to our industry, our clients, and partners. Ghana will add to our West Africa capability, in addition to Nigeria while we will navigate East Africa through Kenya.”

The West Africa team covering Ghana and Lagos will be led by Iretomiwa Akintunde-Johnson, who returns to BHM after nearly two years at sister digital and content agency ID Africa. The new team in Kenya will be led by Njideka Akabogu, who has also been at ID Africa for the past three years.

The agency has produced the annual Nigeria PR Report since 2015, and from this year will be expanding its trends research to cover the whole of Africa, adding 53 more countries with a combined economy of over $2 trillion and a population of more than one billion.

BHM, which has a global team of 100 people, has worked with clients including Coca Cola, Heineken, Reckitt, Honeywell and PMI. Its team of non-executive directors includes Stephen Waddington of Wadds Inc. 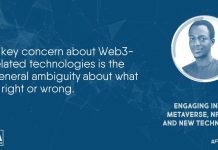 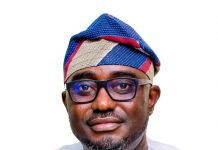 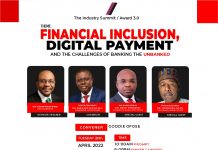 Air Peace should stoop to conquer in Kano