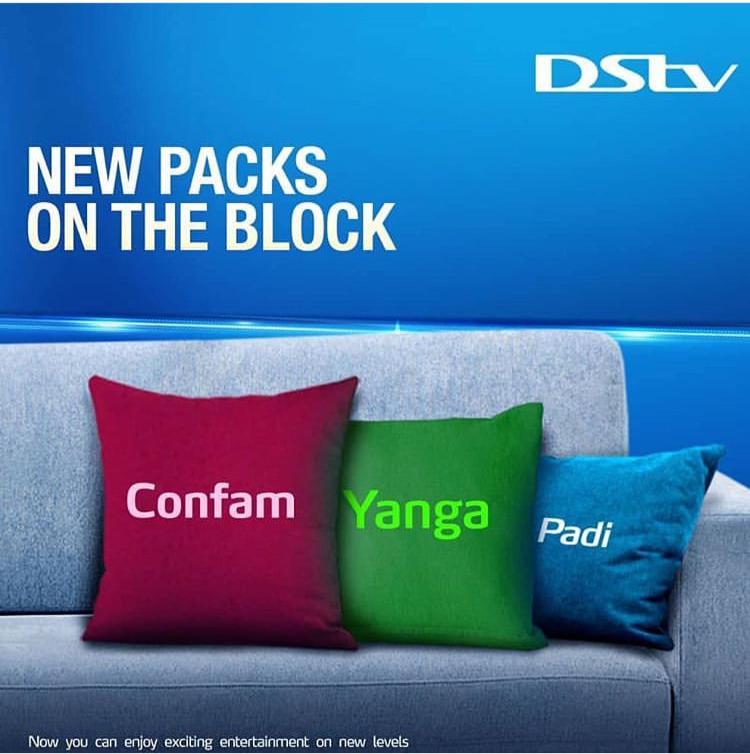 The festive season is here, which means that schools are closed for the holidays and your kids are looking at you to entertain them. At least for DStv viewers, there’s one less thing to worry about during this season.

From December 27 until the January 15, DStv Confam and DStv Yanga customers will be treated to a feast of additional kid’s entertainment channels on their packages until the 15 January! DStv Yanga customers will get additional: Boomerang, CBeebies, and DaVinci while DStv Confam gets additional: Cartoon Network, Disney Channel, Disney XD, Nick Jr, and  Nick Toons.  DStv guarantees a little something to keep everyone entertained this holiday season.

Get the snacks and juice boxes ready, we’ve got 5 of the best kiddies shows that promise to keep them smiling, entertained and have them learn something new this holiday.

Six-year-old Nancy uses her ingenuity and imagination as she learns the importance of celebrating the differences that make everyone unique. Follow her through a world of advanced vocabulary and elaborate attire, in this animation based on the New York Times bestselling books by Jane O’Connor and Robin Preiss Glasser.

Your kids will love cooking with Butterbean and her fairy friends, as they serve up healthy snacks and sweet treats. Food is not the only thing served at Butterbean’s Café. There’s always a side of magical stories about friendships and teamwork awaiting the residents of Puddlebrook.

In a world populated by human-like food, Apple and Onion, two best friends who are new to the big city, use their can-do attitudes to find new adventures around every corner. Join this dynamic duo as they take on the challenges of life in the city and make new friends along the way.

Join Zig the hyena as he embarks on adventures around Volcano Island with his best friend Bernie the crab. The unlikely pals are always plotting against the beautiful Marina, a mermaid who Zig wants to eat. But their plans tend to fall short thanks to Sharko, the great white shark, and King Neptune, both of whom want to win the affection of the beautiful mermaid.

Catch the dynamic duo, Marinette and Adrien, as they transform into evil-fighting superheroes with the help of a magical jeweled object known as a Miraculous. Expect action, adventure, and even a little romance.