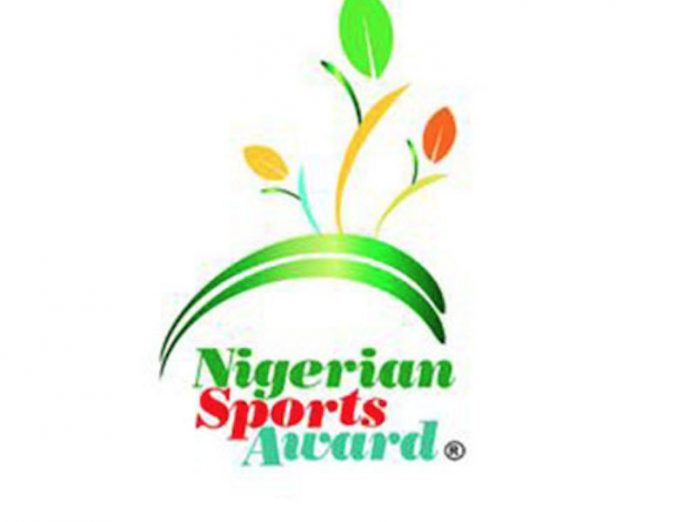 Organizers of Nigeria’s most prestigious sports award – Nigerian Sports Award has announced opening of entries for the different categories of the 2019 edition of the award.

According to a statement issued and signed by the Executive Director, Nigerian Sports Award, Kayode Idowu, the nominations which heralds the commencement of activities for the 2019 edition of the award will open on Wednesday, June 19, 2019 and ends on Sunday, October 13, 2019.

According to the statement, a total of 21 categories are open for nomination from the general public in this year’s edition of the award.These categories recognize individuals; males; female; physically challenged; continental participants; indigenous games, media and community builders. 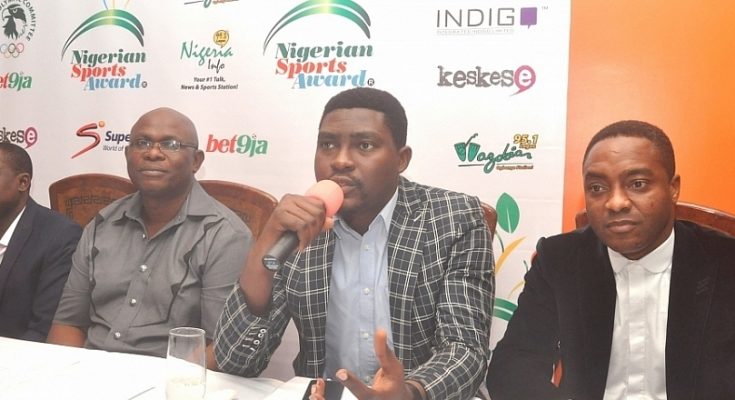 Idowu also stated that this year, nominations can be done through three channels; Online through the award official website – www.nigeriansportsaward.com/nominations, the manual entries (hard copies) nomination forms available at all Sports Federation Secretariats across the country or via social media platforms (Twitter and Facebook) using each category hashtag. 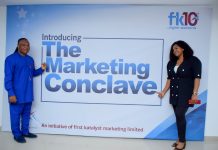 Mike Ogbalu takes over at Verve as new CEO, Charles Ifedi moves on

The Importance of encouraging STEM amongst young women