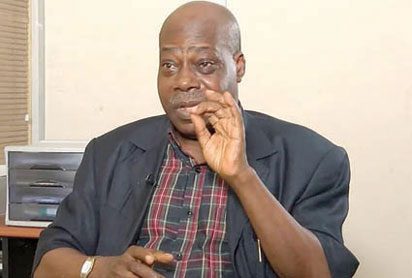 The Committee for the Ray Ekpu Award for Investigative Journalism has called for entries for the second edition of the competition. Deadline for submission of the entries is Tuesday, November 15, 2022. The award attracts a prize money of N500,000.

Unlike the maiden edition which was restricted to journalists in the conventional media houses – print and electronic, this year’s edition has been expanded to include entries from journalists serving in online publications who must be registered members of the Akwa Ibom State Council of the Nigerian Union of Journalists.

According to a statement jointly signed by the chairman and secretary of the Committee, Mr Nsikak Essien and Mrs Emem Nkereuwem respectively, that this year’s entries are limited to publications made between October 31, 2021 and September 30, 2022.

Entries will be assessed based on the following criteria:

The essence of the award as espoused by the sponsors, Inoyo Toro Foundation is that:

The winner of the award will be unveiled during the NUJ Award Night slated for the Emerald Event Centre, Uyo, on Friday, December 9, 2022. 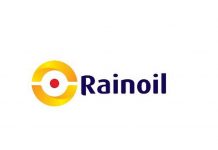 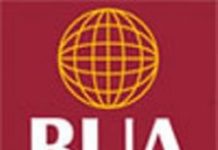 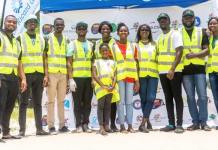 MoMo Bill Payment: What it is and why to use it