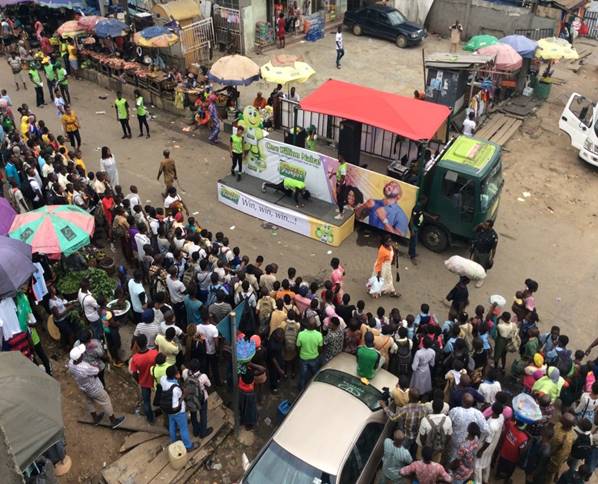 Member Agencies of the Experiential Marketing Association of Nigeria (EXMAN) accounted for about N30 billion of the total advertising expenditure in the country which, presently, is estimated at over N120 billion annually.

Giving this projections and analysis recently was the newly elected President of EXMAN, Tade Adekunle, while speaking in an exclusive interview with MARKETING EDGE in Lagos.

Adekunle, who undertook a comprehensive overview of the IMC sector in Nigeria, observed that with no less 46 active members currently operating in experiential sub-sector, the organisation was making significant contribution to the growth and development of the IMC sector of the economy.

He stated that going forth, the group would show greater commitment to the task of developing human capacity of its members with a view to obtaining formal recognition of the Advertising Practitioners Council of Nigeria (APCON) as a distinct sector in the advertising industry.

Adekunle who doubles as Project Consultant to Keskese, a frontline Nigerian Experiential Marketing Company, expressed regrets that in more than six years of EXMAN’s corporate existence, efforts to obtain APCON certification for the group suffered setbacks due to prolonged absence of the a Governing Council, but added that the organisation would intensify efforts and see to it that experiential marketing becomes formalised in the industry.

“We are definitely going to be a sector and a part of APCON. Right now APCON cannot say we are not known to them because, informally, we relate with them.  Our relationship with them ought to have been formalised but because they did not have a Governing Council in place for the past four years, the formalisation of EXMAN in APCON has been stalled.

“The ultimate goal is to become recognised as a sector within the fold of APCON. Informally, the move is being made but until they have a Governing Council and, maybe, this time around the President will set up one and a formal process will then take place,” Adekunle said.

He added that the new EXMAN leadership would work together with like-minded regulatory bodies in the industry with a view to tackling various challenges which he listed to include among other things, poor and inadequate state of infrastructure, multiple taxation by agencies of government and the problem of 120 days payment terms being introduced by major companies. 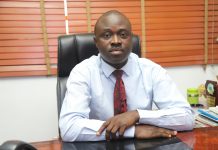 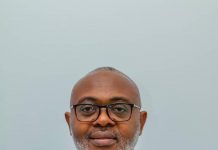 Imperatives of managing public communication in a polarised democracy