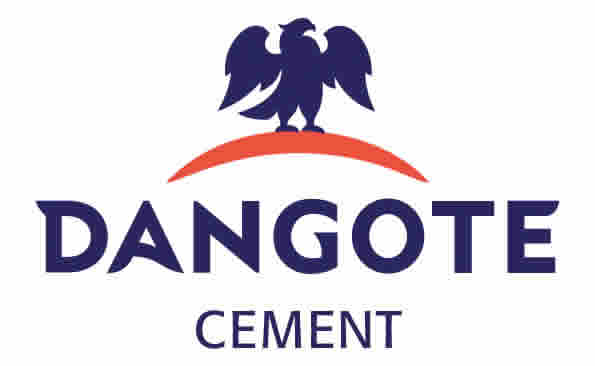 The Dangote Cement Plant located in Obajana, Kogi State, has been reopened after being closed by the Kogi State Government over issues bordering on the legality of the company’s acquisition of the defunct Obajana Cement Company.

The development followed an order by the National Security Council on Friday directing the reopening of the cement plant.

The Minister of Interior, Rauf Aregbesola, told journalists that an agreement had been reached between the Dangote Group and the Kogi State Government on the need to reopen the factory while urging both parties to respect the agreement.

The reopening of the plant came after a 10-day disagreement by both parties over the legality of the acquisition of the cement plant.

In a series of statements by its Commissioner of Information, Kingsley Fanwo, the Kogi State Government had maintained that the acquisition of the cement plant by Africa’s richest man did not follow due process.

The state government, backed by its House of Assembly, maintained that process involving the acquisition of the plant translated to asset-grabbing.

On its part, Dangote Industries Limited, the parent company of Dangote Cement Plc had maintained that its acquisition of Obajana Cement Company followed due process.

A statement by DIL insisted that Kogi State had no equity interest in Obajana Cement Plc.

The statement noted that the plant and machinery were conceived, designed, procured, built, and paid for solely by DIL, well after it acquired the shares in Obajana Cement Company.

The company further said that the land on which the Obajana Cement Plant is built was acquired solely by Dangote Industries Limited in 2003, and that taxes paid to Kogi Govt yearly since production commenced in 2007. 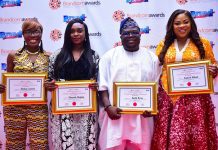 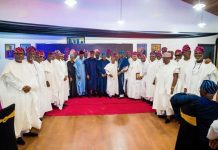 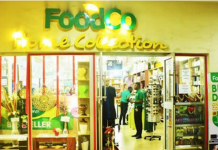