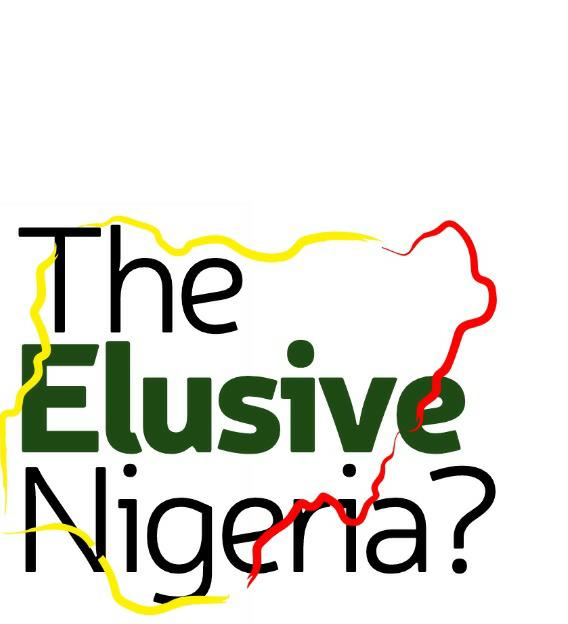 The Introspect Group has announced an alternate online contest as a response to the recently unveiled logo intended to celebrate the country’s sixtieth independence anniversary. This announcement was made recently during a virtual conference organized by the Group to deliberate on the ensuing backlash from Nigerians following the logo’s official unveiling at the Presidential Villa by President Muhammadu Buhari and Vice President Yemi Osinbajo.

Speaking on behalf of the Group, Mr. Oluyinka Oyeniji, a political aspirant in previous elections and an associate of Accord Party, said it was a travesty that the Federal Government could present such a poor design as the best of what Nigerians could create to celebrate sixty years of its existence as a nation.

He asked; ‘Is the Federal Government of Nigeria telling the world that this is the best logo it can get to celebrate 60 years of our independence? We find it difficult to accept this. There is nothing in this logo that celebrates the decades of our history or the rich diversity of our culture. Nothing to acknowledge the strength of our character or the potentials of our future. We believe that we can do better than this and that is why we are announcing our own Celebrating Nigeria at 60 Logo Design Contest.’ Oyeniji further stated his belief that Nigeria is far too blessed beyond any limitations across digital prowess, artistic talents and creativity to subject itself to inspiration from existing creations shorn of the ‘Nigerianess’ in us. This is the whole essence of independence. For indigenous ingenuity.

According to Mr. Oyeniji, the contest will be open to every Nigerian citizen regardless of their location. However, every participant will be subject to the entry criteria which, if flouted will result in automatic disqualification of that entry. He said; ‘We are currently working on putting the process modalities together but in general, there will be twelve finalists – two from each geopolitical zone – from which Nigerians will first vote for the best six designs and then a final vote to select the best one which we will adopt as our logo celebrating Nigeria at 60’

Mr. Oyeniji went on to explain that while the entire exercise would on the surface be taken to be a competition, the essence of this engagement goes far deeper; ‘We want to create a platform where Nigerians can objectively appreciate our history, celebrate our achievements, analyze our present and plot the our future. It is our hope that this context will spur a national debate among the next generation of leaders through whom the vision of a united and prosperous Nigeria will be achieved.’ He added that Nigeria cannot keep playing catch-up; ‘We are to organically develop from within. Growth stimulated by what distinguishes us everywhere all over the world. From time immemorial, Nigerians dictate the pace in pacesetting achievements in different fields of endeavor.’

The Group announced prizes valued at sixty million naira which would be sourced through a GoFundMe initiative to be administered by individuals with impeccable character in the society. ‘We are prepared to award prizes topping Sixty Million Naira. The account has been opened and it is being credited by the minute. We intend that some of those winnings will support impact -making initiatives across the six geopolitical zones. All qualified entries will be showcased round the world – the exact impetus our local talents need. They will be endorsed for promotional items till the next anniversary. This is our new annual event to contribute to brand Nigeria.’

The Introspect Group is an initiative of the Accord Party strategically put together with a vision to raise the next generation of leaders. 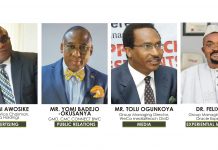 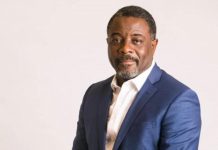 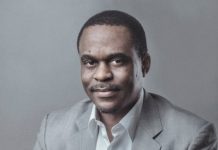