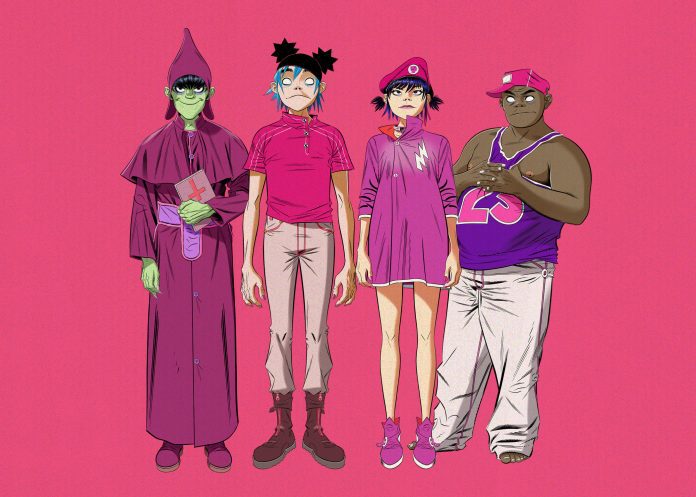 MTV today announced that Grammy and multiple EMA Award-winning band Gorillaz will headline “MTV World Stage Düsseldorf,” at the iconic Tonhalle Concert Hall on Saturday, November 12th. The concert will take place ahead of the “MTV EMAs” 2022, hosted by Rita Ora and Taika Waititi, broadcasting live on Sunday, 13 November, from the PSD Bank Dome in Germany. You can catch all the excitement on MTV (DStv Channel 130) and MTV Base (DStv Channel 322, GOtv Channel 72) with the pre-show at 20:00 WAT and the main show at 21:00 WAT respectively.

The BRIT and Grammy Award-winning band, co-created by musician Damon Albarn and artist Jamie Hewlett, is singer 2D, bassist Murdoc Niccals, drummer Russel Hobbs and guitarist Noodle. With seven albums to their name, Gorillaz is a truly global phenomenon, achieving success in entirely new and unique ways, touring the globe and winning numerous awards. Cracker Island (2023), the eighth studio album from Gorillaz, is coming on 24th February next year, an energetic, upbeat, genre-expansive collection of 10 tracks featuring yet another stellar line-up of artist collaborators. Gorillaz recently completed a hugely successful world tour, travelling through North America, Europe, and Australia. The band is nominated for an EMA 2022 for “Best Alternative”.

“As the leading youth entertainment brand in Africa, MTV is looking forward to broadcasting a diversified historic moment of the arts from the “MTV World Stage Düsseldorf”. We know that translating the concept of a virtual band into an engaging live performance can be challenging, but fans and viewers alike can be assured of even more innovation and heightened energy that has become associated with the band,” said Monde Twala, Senior Vice President & General Manager of Paramount Africa.

MTV World Stage is a global series that showcases the hottest performers from around the world. Recorded live at the most exclusive gigs, world-renowned music festivals and unique concert locations, MTV World Stage is the front-row seat for music lovers to experience the biggest artists on the globe without leaving the comfort of their sofas.

The “MTV EMAs” 2022 will be broadcast live on MTV in more than 170 countries in select territories across the US, Latin America and Europe and Comedy Central in Germany on 13 November. 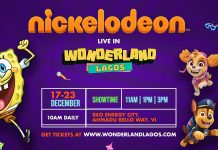 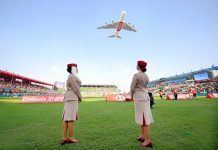 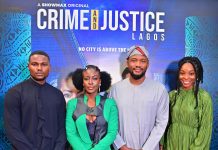 Atedo Peterside Urges Young Nigerians to Standout in their Business Pursuit + Take an...

Troyka Holdings announced as ‘Branded Equity firm of the year’