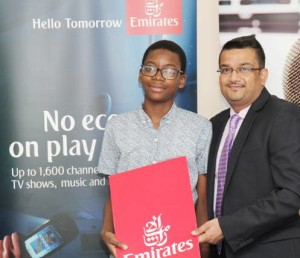 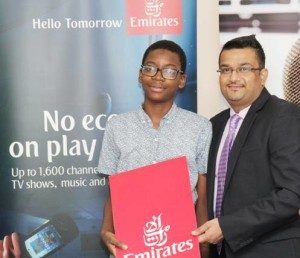 Fourteen year old Master Tanimola Oluwaseke, a student of Loyola Jesuit College, Abuja, has won the Emirates grand prize for the “Be There Campaign” competition, and grabbed two Return Tickets to travel to any destination of his choice on Emirates routes – London, Dubai, Kuala Lumpur, Bangkok and Phuket, Jakarta And Bali, LOS and New York, and Mauritus.
The “Be There Campaign” was a phone-in Radio competition on Radio Continental, in which callers were asked to describe the features of a given Emirates destination, after which winners were selected every day. At the end of the five day programme, seven (7) winners emerged, and a raffle draw was conducted to produce the grand winner. The winners included: Erapi Gabriel, Ijeoma George, Ayo Famurewa, Odiaka Chionye, Bartholomew Chibuike, Jimmy and Tanimola Oluwaseke.
The Regional Manager Emirates West Africa, Mr. Manoj Nair, noted that, is an amazing global network with a wonderful reputation for quality joins forces to give our customers the most comprehensive premium travel experience on the planet. “We take pride in being the world’s most global airline, with our Dubai hub situated at the crossroads between Asia, Africa, Europe and Australasia,” he said.
Mr. Nair stated that, Emirates ‘Be There’ Campaign is part of the global campaign of the airline aimed at celebrating curiosity, wanderlust, and the adventure that comes with travel. “In Nigeria, we partnered with Radio Continental to spur Nigerians, who are passionate about travelling to phone-in and describe features/attractions of the chosen destination for the day. The best to bring his/her passion to life by capturing unique places or attractions of the given destinations wins for that day. This is to showcase how travel helps them know places and fulfil their dreams,” he disclosed.
He further stated that, “We, at Emirates are delighted that, a 14 year old student has won the grand prize for this competition. This shows that Emirates supports responsible competitiveness and gives equal opportunities to everybody succeed succeed.”
The Ondo state born grand prize winner was highly elated, and said he didn’t know he would win. His words: “I didn’t expect I would win because I was the youngest amongst adults. When I came here and saw myself in the midst of adults, I felt intimidated. I’m very happy to be the grand prize winner. I won two tickets meaning i will have to travel to any of these destinations with someone, but it’s a very hard decision to say whom I will be travelling with – dad or mum.”
He also explained that, even though he had been to London, which is also an Emirates destination, he would love to travel elsewhere. “I thank God and Emirates for this great opportunity to choose and travel to other destinations. The opportunity to visit any of the destinations will expose me to those places. I’ve never flown Emirates before, but I’ve always heard about their great services – luxuries, ice entertainment, games, etc. I love Emirates and encourage them to keep up with the good work,” he added.
One of the seven winners, Mr. Odiaka Chionye said that, “I’m happy to be one of the winners. I believed in the competition and that was why I participated. Emirates is a reputable airline and I’ve been flying Emirates to Dubai and I believe they are equal to the task. I’ve flown Emirates four times to Dubai, and I love their inflight services. It’s a first class airline. They should continue to do what they are doing in their services.”
Another winner, Mr. Gabriel Erapi, reiterated: “I’m so glad to be one of the winners. I’ve never boarded Emirates airline, but I know anytime I see the airline, I feel it’s a good one. They should keep doing what they are doing right. This competition has helped to promote the ‘Be There’ campaign because Radio continental which was the medium for competition is an international radio station, and airing this programme on it, increased its reach; enlightening people about the seven destinations under focus.”
Also speaking at the Grand Prize Presentation, the General Manager, Radio Continental, Mr. Ayo Owodunni pointed out that they were glad to have added value to their listeners and that it was good that their listeners could have an opportunity to say “Hello Tomorrow”. 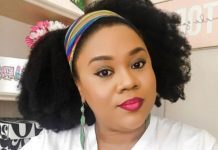 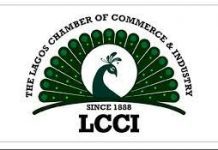 Do you remember this time?