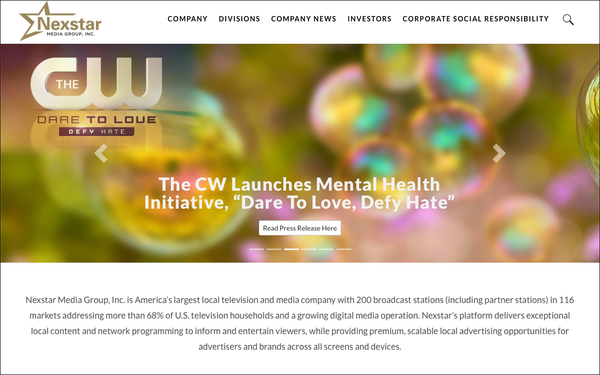 Even with core advertising pushed out of time slots in favor of political ad messaging, Nexstar Media Group — the largest U.S. TV station owner — posted an overall 19% gain in ad business for the third quarter to $520 million.

Political advertising for the midterm elections rose overall 900% from the year-prior period to $129.3 million. That beat its previous mid-term election result (2018) by 84% and was just $3.1 million behind the Presidential election total in 2020.

Federal law prohibits TV stations from declining to air political ads. In addition, political advertising is allowed “reasonable access” for the amount of time that political ads air on a broadcasting station, so “core” brand advertisers may need to adjust scheduling of their commercials.

Distribution revenue — still the largest share of revenue for the company– grew 4% to $641.7 million.

Nextstar close to its deal to acquire a 75% in The CW in the period from co-owners Warner Bros. Discovery and Paramount Global who will each keep a 12.5% ownership interest the network.

The company says the broadcast network will help its “diversify its content outside of news, and establish it as a scaled participant in advertising video-on-demand (AVOD) services via The CW App.” 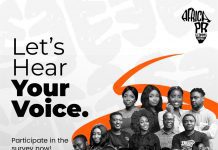 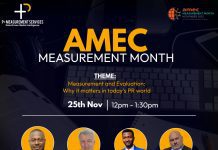 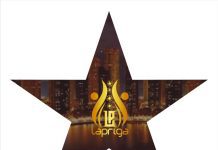 Lagos NIPR set to hold the seventh edition of LaPRIGA