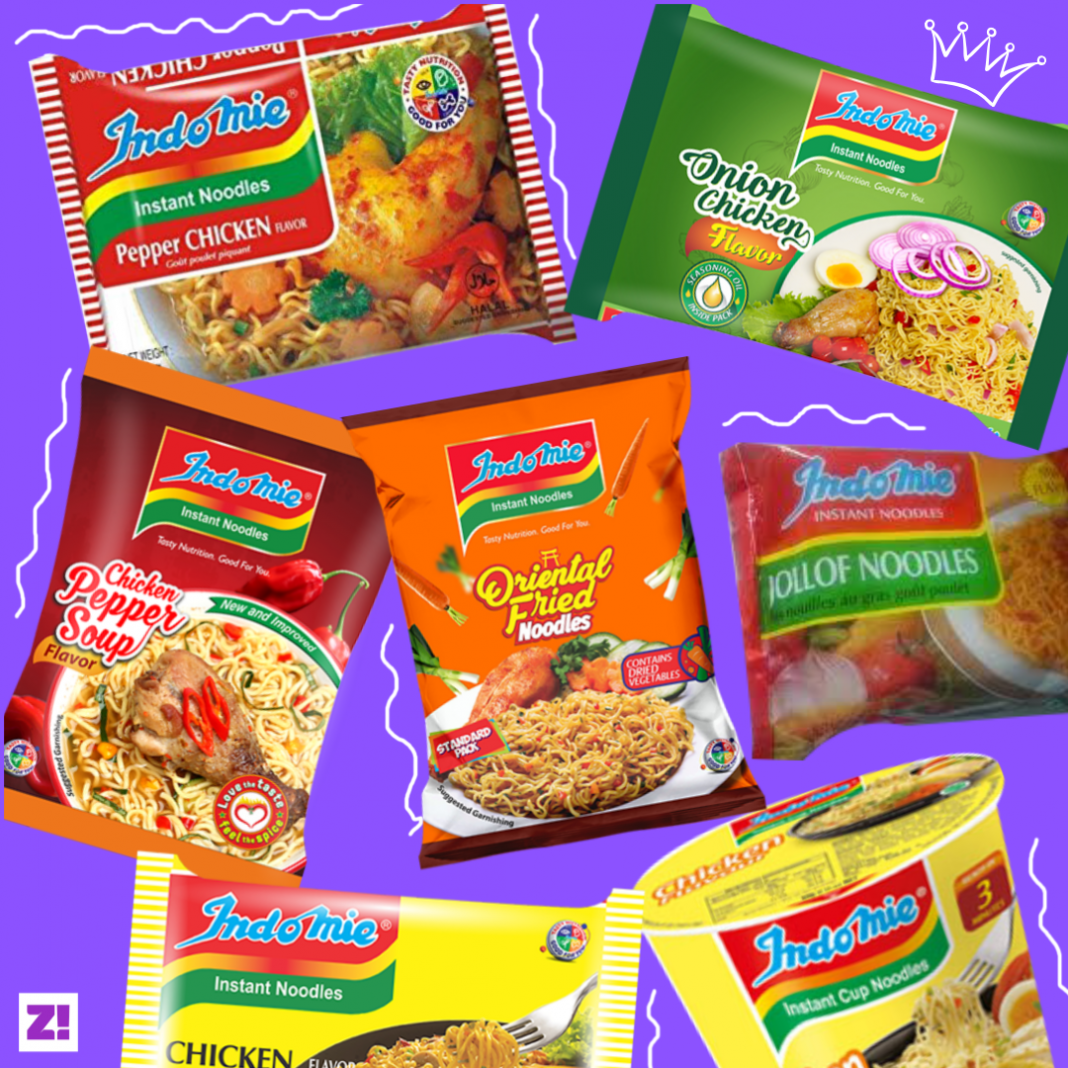 CHINI Africa, Cannes Lions Official Festival Representative in Nigeria and organisers of the Pitcher Awards has announced Indomie Noodles as the 2020 recipient of the prestigious Pitcher Awards Advertiser of the Year.

Since its introduction into the Nigerian market in 1988, Indomie has since become a household name in Nigeria and other parts of Africa.

Over the years, Indomie has created several stories that have strongly resonating with all categories of the audience, including children. Some of their most successful campaigns went beyond just promoting the product to also arouse self-discovery, self-expression, and personal development among consumers.

According to Nnamdi Ndu, Chief Executive Officer of CHINI Africa, “Indomie came as a natural choice for this year’s award considering the unique role creativity has played in catapulting a virtually unknown brand to becoming a regular staple and a generic name for its product category. We can’t but commend the ingenuity, creativity and hard work of the people behind this great brand”.

Reacting to the nomination as Pitcher Awards 2020 Advertiser of the year, Ashiwaju Temitope who is the Group Corporate Communications and Event manager for Dufil Prima Foods Plc, promoters of the brand in Nigeria, thanked the organisers of the award for their consistency in

search of creativity in the industry and said, “the initiative has made more companies especially in the FMCG category to think out of the box and ensure the general public are communicated to in a very creative and exciting manner”.

A sneak peak into theatre for schools In Zaria