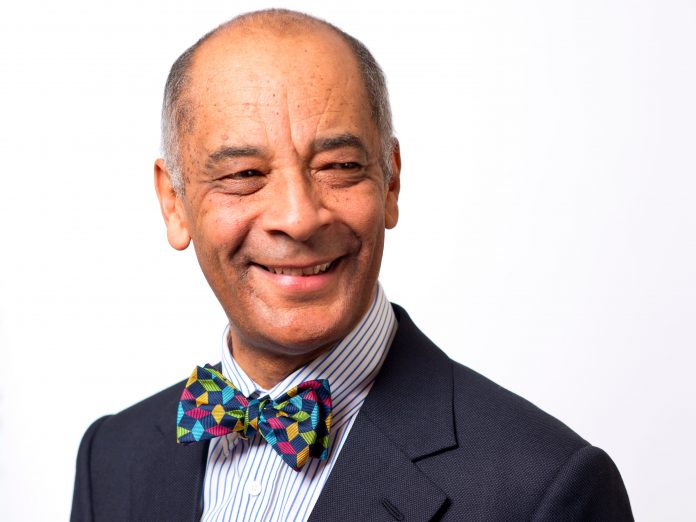 Following the recent announcement in November 2017 of the appointment of Kenneth Olisa (OBE) as Interswitch’s new chairman, the Nigerian-born British Businessman and Philanthropist has been recognized, amongst other notable individuals, in Queen Elizabeth (II)’s New Year Honours. Sir Kenneth Olisa is a British businessman with a career in technology that commenced at IBM and spans well over 40 years. He founded and led the technology merchant bank Interregnum and is also the founder and chairman of Restoration Partners, an independent boutique technology merchant bank, reputed as architects of the Virtual Technology Cluster model. He is currently a Director of Thomson Reuters.  In 2015, he became the first black Lord-Lieutenant of Greater London having been appointed by Her Majesty the Queen.

By this development, Olisa, the first British-born black man to serve as a Director of a FTSE-100 business is now officially honoured with a Knighthood for services to Business and Philanthropy in the United Kingdom. An advocate of social inclusion, he is Chair of the Shaw Trust, supporting the disabled and chronically unemployed to find work; founding Chair of the Powerlist Foundation, supporting future leaders from Black and Minority Ethnic (BME) and disadvantaged backgrounds; a former Governor of the Peabody Trust; and a former Non-Executive Director of the West Lambeth NHS Trust.

Commenting on the development, Group CEO of Interswitch, Mitchell Elegbe remarked that “Sir Ken has distinguished himself in professional and social spheres with a remarkable pedigree of service in the public domain.

A leading light and embodiment of the maxim, “Do well, and do good”, He has not only charted an impressive course across the business terrain, but has also done notable social good; actively championing, and investing in many charities and non-profit organizations which work to mitigate the disadvantages faced by so many in his society. We are extremely proud of this most recent recognition and knighthood by The Queen for his services, and it is a great way to start the new year, both for Sir Ken and for Interswitch.

Founded in 2002, Interswitch is active across the entire payments value chain and currently processes over 4 billion unique transactions yearly, with a value of over USD 38 billion. A recognized leader in the payments space in Nigeria, the company has sustained impressive business growth in recent years, garnering acclaim from Deloitte and others as one of Africa’s fastest growing technology business. 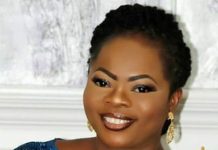 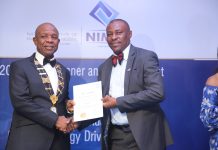 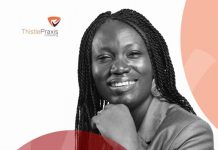