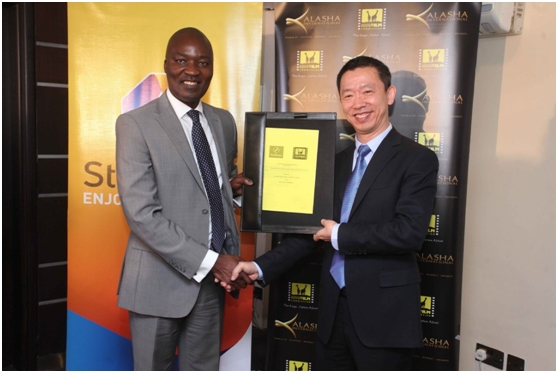 Kenya Film Commission has today signed a Memorandum of Understanding with digital television company StarTimes Kenya forging a strategic partnership ahead of the 9th Edition of the Kalasha International Film and TV Awards – an annual event by the Commission that celebrates exceptional talent in Film and TV.

The Commission has identified StarTimes ON, an online mobile application as a strategic platform where the shortlisted films will be uploaded for viewing and public voting from 30th October to 30th November ahead of  the 9th edition of Kalasha International Film and TV Awards.

StarTimes ON through its Pan Africa Online Film Festival (PAOFF) presents a unique platform for purposes of growing the awareness and public views of shortlisted Kalasha awards entries within and beyond the Kenyan borders while making the voting process as transparent as possible.

The application will be the only online voting application for the awards where entries prepared by Kenya Film Commission will be uploaded.  The public will then have an opportunity to watch and vote for their favorite films on the application during the specified voting period ahead of the awards ceremony set for 30th November.

Speaking during the MOU signing ceremony, Mr. Timothy Owase – CEO Kenya Film Commission noted that, “As a Commission, we welcome such investments by private sector into the industry. This will boost the audiovisual industry in the country, empower filmmakers and make filmmaking a rewarding venture. The partnership opens a broader market for our local filmmakers to showcase their talent with the platform also ensuring that our content can traverse our borders thus exerting a great sphere of influence in the region.”

On his part, StarTimes acting CEO Mr. Hanson Wang said, “This partnership will see the awards, for the very first time since inception, leverage on technology during the public screening and voting for the shortlisted films. StarTimes Media will customize requisite interface on StarTimes ON for the  shortlisted films for Kalasha International Film and TV Awards thereby opening up the awards beyond the Kenyan boarders while making the voting process very transparent”.

StarTimes Media will secure intellectual property rights for the submitted entries and remit royalties in the event that the submitted films shortlisted for inclusion in the screening and voting are broadcast on StarTimes ON beyond the duration of the awards, that is, after 30th November 2019.

StarTimes ON is a mobile application owned by StarTimes Group, with over 17 million downloads in Africa, one million of which are from Kenya. 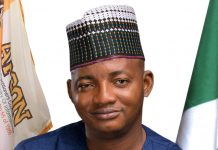 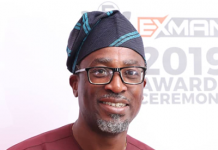 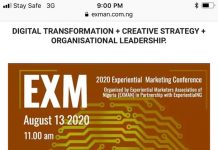