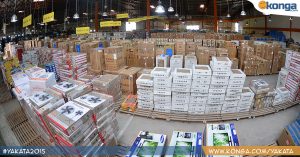 Nigeria’s largest online mall Konga.com, reiterated its bold statement as the country’s leading e-commerce hub with record breaking sales of over N1.2 billion during the 2015 Yakata promo which held on Thursday, November 26 and continued on Friday, November 27.
Yakata is Konga.com’s version of the globally famous ‘Black Friday’, and during the sales promo, online shoppers were offered tempting unbeatable deals across several items.
Speaking on the success of the promo, Shola Adekoya, Konga.com Chief Operating Officer, said; “We are more than pleased with the success we recorded with the recent Yakata sales. The success is not for Konga alone, it is for a myriad of small and medium sized businesses across Nigeria that are selling on Konga’s trusted platform today. This is also a reflection of the outstanding team of people we have here and the support from our customers.”
“Konga is becoming more and more of a positive force to be reckoned with in the Nigerian economy and we are grateful to all Nigerians that have chosen us as their trusted ecommerce platform.”
Adekoya stated that sales peaked at 1million naira per minute: a growth of 113percent compared to 2014 sales.
Other major highlights during the two days as stated by Adekoya were: at it’s peak, Konga had 25,000 users concurrently engaged on the platform; mobile was the dominant channel, contributing 58 percent of visits, with 42% from desktop; and 40 percent of day 1 orders shipped within 24 hours, with customers tweeting proof of received orders even before the sale promo was over.
Sim Shagaya, Konga.com CEO, revealed that buyer traffic more than doubled from what was recorded a year ago, and over N110,000,000 worth of orders were placed during the first 4 hours of Konga’s Yakata,. He noted that most of these transactions were completed through the company’s new online payment solution, KongaPay. 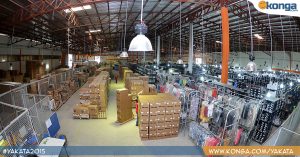 Some of Konga.com’s merchants also testified to the massive orders received during the Yakata sales as shown by various tweets during the sales promo; some are quoted below:
“I have shipped over 107 generators so far. I still have about 300 generators to ship going to different locations” – Estendo Power, tweeted
Seolak Company Limited, another merchant on the Konga platform tweeted “Orders were unexpectedly massive. I worked all night, received 499 orders. I have shipped 246 so far.”
“I sold 110 laptops yesterday. I normally sell about 10 a day… That was a huge jump. Thank you Konga” tweeted another merchant, Maxitech Global.
It will be recalled that during Yakata 2014, Konga.com recorded sales of more than N600 million while delivering revenue in excess of N200 million for its merchants daily. This year, the company processed sales in excess of N50 million per hour during the peak periods of the two days of the sales promo. 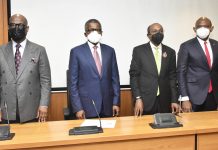 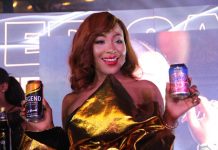 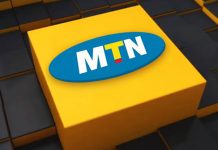 Liverpool FC catch in on Klopp’s ‘Normal One’ 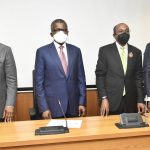 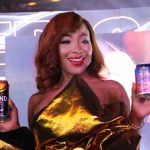 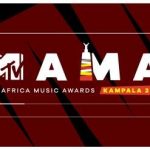 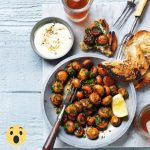