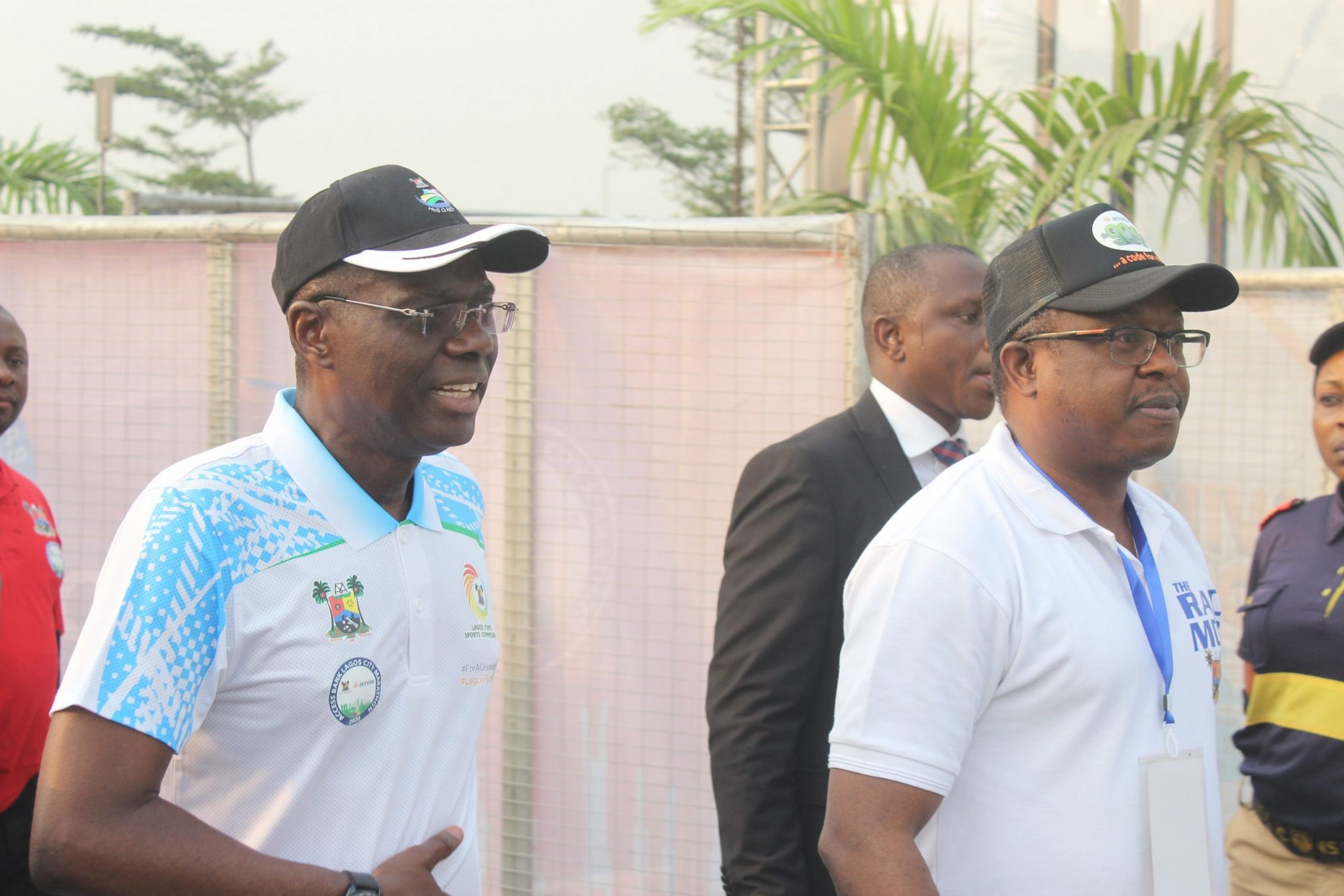 The Executive Secretary of the Lagos State Employment Trust Fund (LSETF), Mrs. Tejumola Abisoye, has lauded the Lagos State Governor for exhibiting unusual bravery in the face of daunting economic challenges to invest in massive infrastructural development, even as the national economy is still recovering from the effects of the Covid-19 pandemic.

The commendation is contained in a media statement made available to our reporters yesterday, following an interview granted by the Executive Governor of Lagos State, Mr. Babajide Sanwo-Olu, to Channels Television, where he enumerated the many physical projects that the administration is currently undertaking. Mr. Sanwo-Olu said, amongst other things, that the Lagos Rail Project would cost over N100 billion, a project that is a first by any sub-national government in Africa.

Mrs. Abisoye said the courage shown by the Lagos State Government is the kind required to free the country and the continent from the shackles of economic slump and mass unemployment.

“I must say that I am particularly proud – as should every well-meaning Lagosians – of the unmatched fearlessness with which my Principal, Governor Babajide Sanwo-Olu, is leading the way,” the statement reads. “He and the State Executive Council have chosen to implement massive physical projects that will surely pay dividends in the near future by creating favourable conditions to attract foreign direct investment in manufacturing, transportation and logistics, which will in turn create jobs for the teeming population.

“This is the level of visionary excellence and commitment that economic experts the world over have posited will pull nations out of the doldrums brought about by the on-going pandemic. We are glad to be a part of this story and urge other world leaders to take a cue from what Governor Sanwo-Olu is doing.

“We, at the LSETF are poised to ride on the back of these projects to open up employment opportunities for the good people of Lagos. We are committed to live up to our mandate of supporting businesses with access to affordable finance, provide technology and business support as well develop and train Lagosians on bankable skills for their financial security.”

Mrs. Abisoye further said that the LSETF, which turned five years old recently, is working with its many partners to touch no less than a million Lagosians in 2021 through its many programmes.

“As an agency, we believe we have come a long way in the last five years and our resolve, to reduce unemployment and give opportunities to all willing Lagosians, remains strong. This year, we are on track to touch the lives of at least a million Lagosians with our various voucher programmes, loans, training and so on