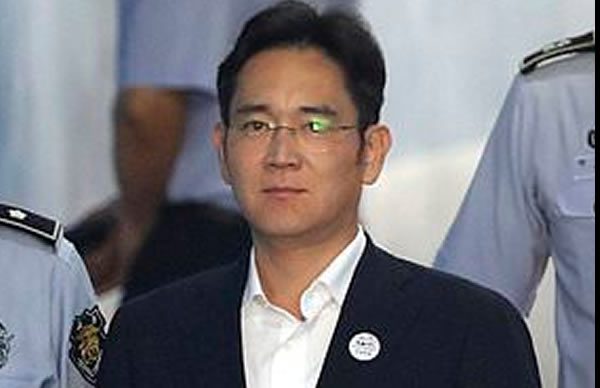 South Korean tech giant, Samsung Electronics, on Thursday announced that de facto leader Lee Jae-yong would be promoted to the chairman position of the company.

Jae-yong had received a presidential pardon in August after serving jail time for a fraud conviction.

With the appointment, the ex-convict now fills a position that had been vacant since the death of his father, Lee Kun-hee, in 2020.

Jae-yong’s appointment came when the company’s third-quarter operating profits were down 31.39 percent year on year after a global economic downturn hit demand for consumer electronics.

Earnings in its crucial memory chips division dropped, the company said in a statement, adding that “demand for consumer products remained weak”.

Operating profit for July to September 2022 fell to 10 trillion won ($7 billion), down from 15.8 trillion won for the same period last year, the company said.

“Our survival depends on future technologies,” Jae-yong said in a message posted on the company’s internal forum after his promotion, Yonhap reported.

“We can turn this crisis into opportunity,” he added.

The third-quarter results are the first year-on-year decline in profit in nearly three years for Samsung Electronics, the world’s biggest smartphone maker.

But the company said it had seen an increase in sales, which were up by 3.79 percent from the same period last year. 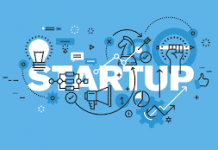 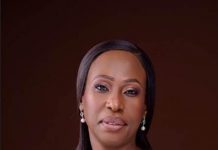