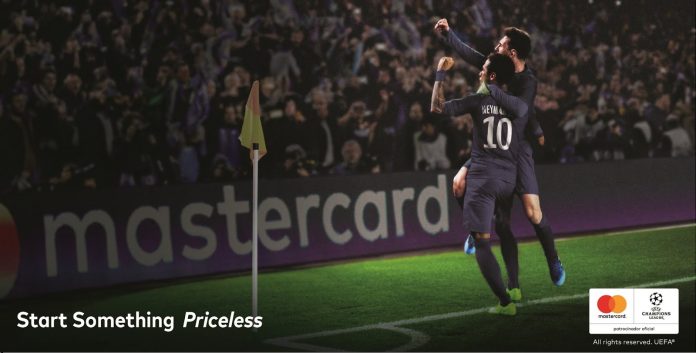 The global leading company in payment solution, Mastercard has canceled an advertising campaign with Brazilian soccer star Neymar, after a woman accused him of rape and excessive aggression in a Paris hotel.

BBC reported that Mastercard has announced that it would suspend an advertising campaign featuring Neymar. The firm said it would not use the footballer in its adverts until the situation was “cleared up”

The model Najila Trindade who filed a complaint last week in Brazil, offered an interview on Wednesday on a Brazilian television in which she unveiled her version of the meeting she had with Neymar in a hotel, paid by the player, in the French capital. She claims that the player became violent and ended up raping her.

Meanwhile, the player insists that he did not rape the woman and that she is trying to extort him. At first, Neymar published a video with images of the woman and conversations after the appointment in Paris to try to prove her innocence, although she had to withdraw them later because the dissemination of those photographs is a crime in Brazil.

Mastercard Incorporated (stylized as MasterCard from 1979 to 2016 and MasterCard from 2016 to 2019) is an American multinational financial services corporation headquartered in the Mastercard International Global Headquarters in Purchase, New York, United States. The Global Operations Headquarters is located in O’Fallon, Missouri, United States, a municipality of St. Charles County, Missouri.

Throughout the world, its principal business is to process payments between the banks of merchants and the card issuing banks or credit unions of the purchasers who use the “Mastercard” brand debit, credit and prepaid to make purchases. Mastercard Worldwide has been a publicly traded company since 2006. Prior to its initial public offering, Mastercard Worldwide was a cooperative owned by the more than 25,000 financial institutions that issue its branded cards.

Mastercard, originally known as “Interbank” from 1966 to 1969 and “Master Charge” from 1969 to 1979,[4] was created by an alliance of several regional bankcard associations in response to the Bank Americard issued by Bank of America, which later became the Visa credit card issued by Visa Inc.