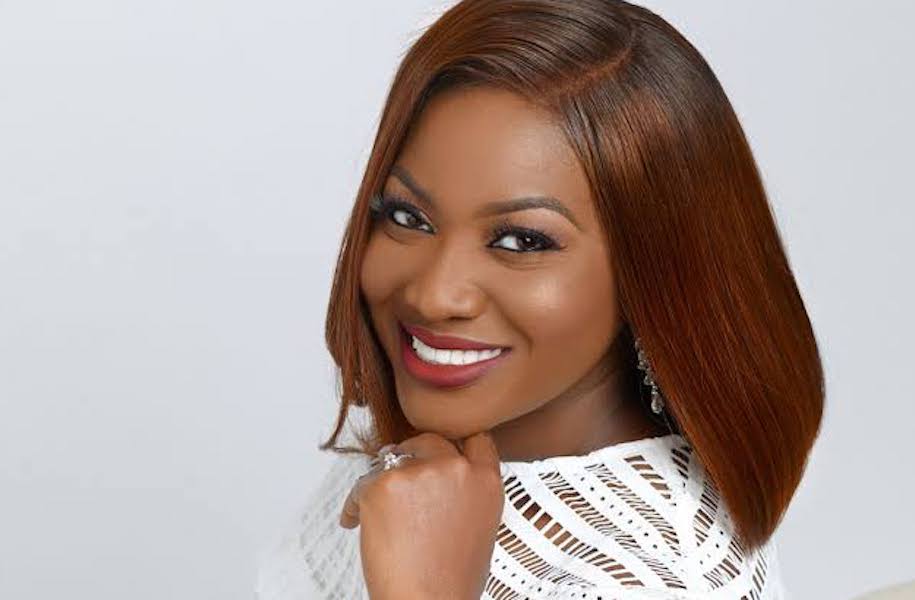 The Board of Directors of Weststar Associates Limited has announced the appointment of Mrs. Mary Ojulari as the new Managing Director for Mercedez-Benz Nigeria. Her appointment takes immediate effect. Ojulari replaces Mirko Plath who held the position of Managing Director from the inception of the company until 15th September.

Until her elevation to the new role, she was the Deputy Managing Director/ Chief Financial Officer of the company where she played a key part in the growth of the company.

According to the statement from the management of the company, the appointment is part of the bold move to reposition and consolidate on the strategic business growth trajectory of the company.

In her new role, Ojulari is expected to bring to bear her 24 years cognate work experience, which cut across diverse sectors including audit, automotive, hospitality, media, and service sector.

She obtained a Bachelor of Science degree in Accounting and Finance from London South Bank University and became a fellow of Association of Chartered Certified Accountants since 2008.

In 2006, Mary joined the British Broadcasting Company (BBC) as an analyst and rose through the ranks to become the Business & Corporate Planning Manager in the same organization in 2009. 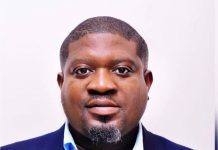 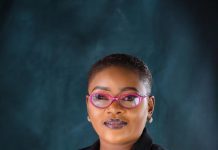 Uzodimma approves appointment of Onyegbule as new DG of IBC Roxana Ravjee to take up the reins as Dentsu SA CEO

TSA: How CBN attempts to replace Remita with NIBSS as payment gateway and fail

Spacefinish is bringing office spaces of the future to Africa