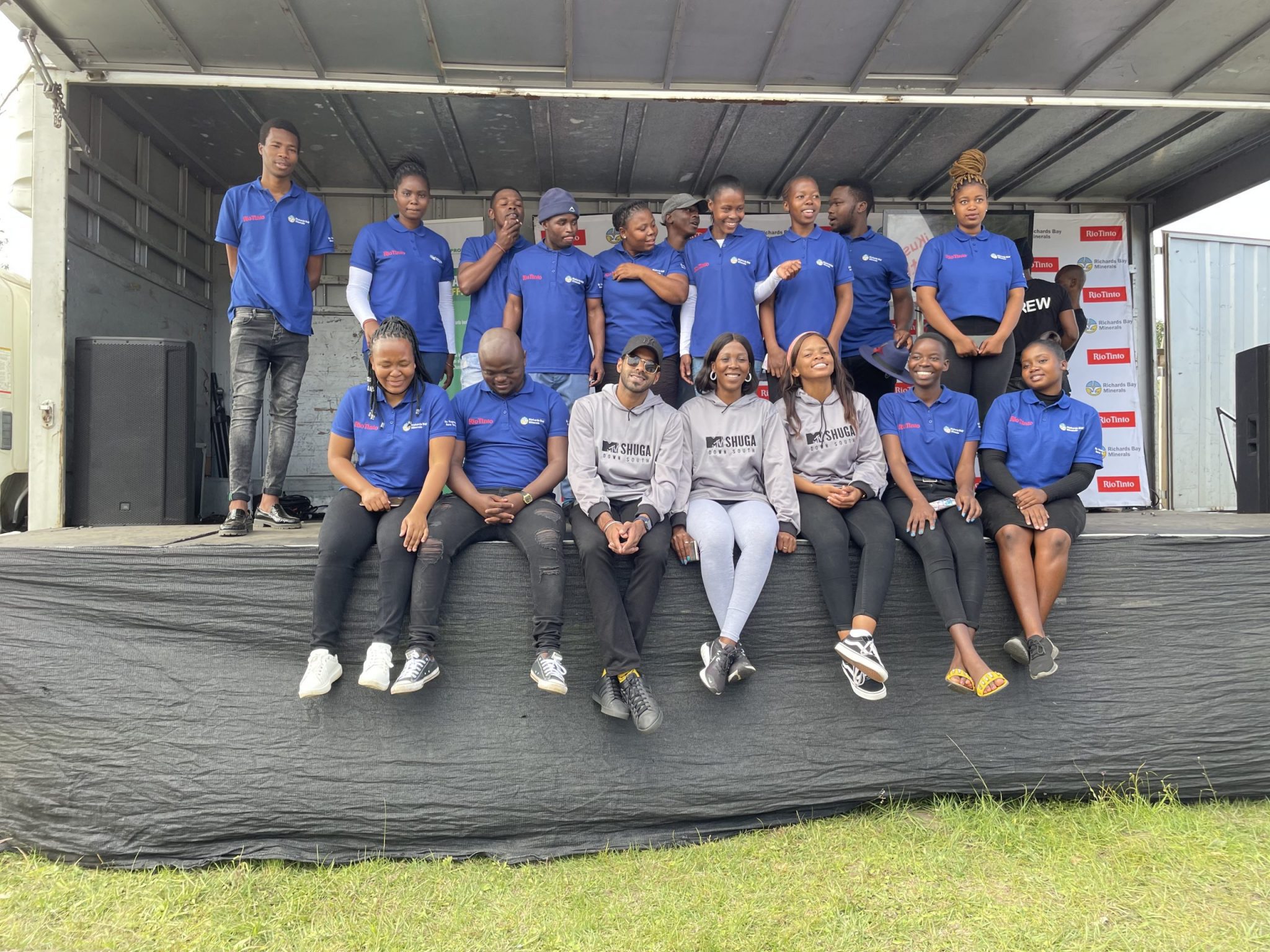 Fusing data-driven insights with pop culture has proven to be a winning formula for The MTV Staying Alive Foundation in its mission to drive social change among youth. Seeking to further extend the reach and impact of its taboo-defying edutainment campaign, The MTV Staying Alive Foundation (SAF) has announced three upcoming campaigns of MTV Shuga; MTV Shuga Naija (Nigeria), MTV Shuga Down South (South Africa), and MTV Nishedh (India). This is the first time the Foundation will launch three consecutive campaigns in three geographic regions in an eighteen-month period and also the first time it is expanding its messaging beyond HIV and reproductive health.

MTV Shuga and MTV Nished in India, is a social-impact movement centered around a multi-award-winning television drama series. Based on formative research, the storytelling reflects the lives of the youth the series seeks to engage and highlights behavioural choices towards youth empowerment. In addition to the television drama series, the campaign includes a graphic novel, a radio drama, social media, digital media and a peer education programme designed for delivery in schools, community centers and other safe spaces.

Previous MTV Shuga campaigns have recorded significant behavioural changes and increased awareness in the countries where the series has aired.

With over 2 decades of experience in creating impactful HIV prevention and Sexual Reproductive Health and Rights (SRHR) edutainment content, MTV Shuga will embark on tackling other health and social issues that youth face in Africa and India today. Speaking on the impact the campaigns have had, Georgia Arnold, Executive Director, MTV Staying Alive Foundation, and Executive Producer of MTV Shuga & MTV Nishedh, said, “We know that if a young person has interacted with our campaigns, it has a positive impact on their behavioural choices and on their lives. Seeing this proven impact has encouraged us to scale up our campaigns and broaden our messaging to include social issues like gender equity and substance abuse, as well as health issues like Tuberculosis, COVID 19 and mental health.  I’m excited that we’ll be able to reach even more young people, empowering them to make informed choices about the social and health issues they encounter. With partners like Viacom18 on board for the India leg, it gives the campaign monumental leverage in terms of reach and engagement.”

Each of the MTV Shuga campaigns will focus on pressing issues relevant to the youth of the region in which they will be launched. The Nigerian campaign will continue to address HIV prevention and will encourage conversations around Gender-Based Violence and gender equity. It will also raise awareness around the risks of COVID 19 and encourage vaccination. The South African campaign will focus on comprehensive SRHR as well as substance abuse, mental health, Tuberculosis and the LGBTQI+ community. The Indian campaign will tackle various sexual and adolescent-related issues including contraceptives, safe abortion methods and recognizing and treating Tuberculosis. All three campaigns will help to highlight issues that are often not discussed openly among family, partners and friends.

“The upcoming MTV Shuga campaigns are poised to uplift and empower youth across the African continent and in India. A huge percentage of youth globally reside in Africa and India, so the impact we are hoping to make is no small feat. Not only are we excited about the TV series, radio and digital content, but we are thrilled to be taking these messages directly to the youth on the ground through peer-education. By enlisting the youth to be a part of the change, we ensure that they are not just passively consuming our edutainment content but are included in the solution.” said [AG1] Monde Twala, Senior Vice President Paramount Africa, Peer Lead BET International and MTV Staying Alive Board Member.

Partnering on these campaigns are notable organizations including Unitaid, the Anglo American Foundation, the Global Innovation Fund, Johnson & Johnson, the David and Lucile Packard Foundation, Paramount Global and Viacom18. Together with the MTV Staying Alive Foundation, these partners will help to close cognitive and affective gaps that exist around pertinent health and social issues affecting youth today, with the hope that with this knowledge youth will be empowered to make decisions that will lead to a brighter and healthier future.

MTV Nishedh Season 2 will premiere in 2022; MTV Shuga Naija and MTV Shuga Down South in 2023. All episodes of MTV Nishedh will be broadcast on MTV India and Hindi General Entertainment channels of Viacom18, and will be digitally streaming on VOOT. The MTV Shuga Naija and Down South series will premiere on MTV Base, BET and Free to Air broadcasters, SABC and NTA, followed by YouTube and Facebook. All MTV Shuga seasons will be available on Netflix and Safari.com after broadcast on TV and will then air on national broadcasters within a few weeks of launching. 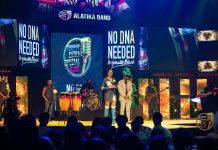 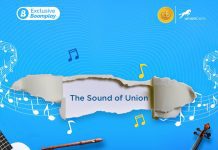 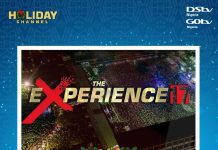