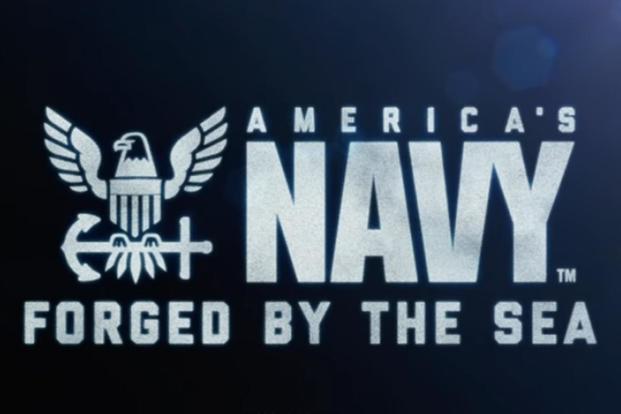 Timed to the 247th birthday of the U.S. Navy, the service branch has just launched its latest “Forged by the Sea” marketing campaign, developed by Navy Recruiting Command (NRC) and its agency-of-record VMLY&R.

The Navy primarily recruits 17-to-24-year-olds, whose perceptions about military service have changed dramatically in the last few years due to many issues, including COVID, a strong job market, and a lack of personal connection to military life, according to the agency.

Today just two percent of the youth market is eligible and motivated to serve, and many of the remaining 98% say “never” to a Navy career before exploring the service’s potential opportunities.

The new campaign features current sailors sharing life-changing experiences and opportunities Gen-Zers are missing out on by not considering a Navy career.

New creative spots will be part of a paid media campaign on the digital and social media platforms most popular with Gen Z. WPP agency Wavemaker will oversee paid media placements. Complementary content will be featured on Navy.com and the #AmericasNavy social media channels. Other components include experiential, direct, and public relations efforts.

“For the Navy to become an option for Gen Z naysayers, we have to show the unique opportunities they are saying ‘never’ to,” says Ryan Blum, VMLY&R executive creative director. “The campaign is designed to change Gen Z mindsets about the Navy and emphasize that a Navy career is an answer to the question, ‘What is next for me?’” 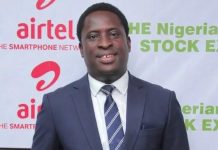