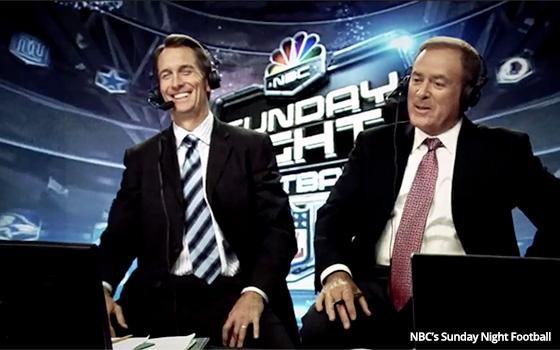 Through four weeks of the new TV season, the average broadcast network prime-time show is down 6.5% to 4.93 million viewers looking at Nielsen’s measure of live program-plus-seven days of time-shifted viewing. 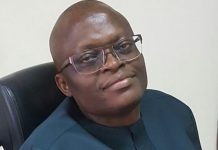 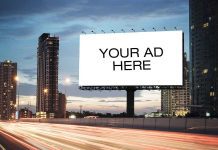 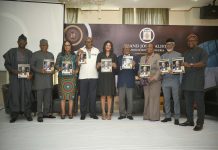