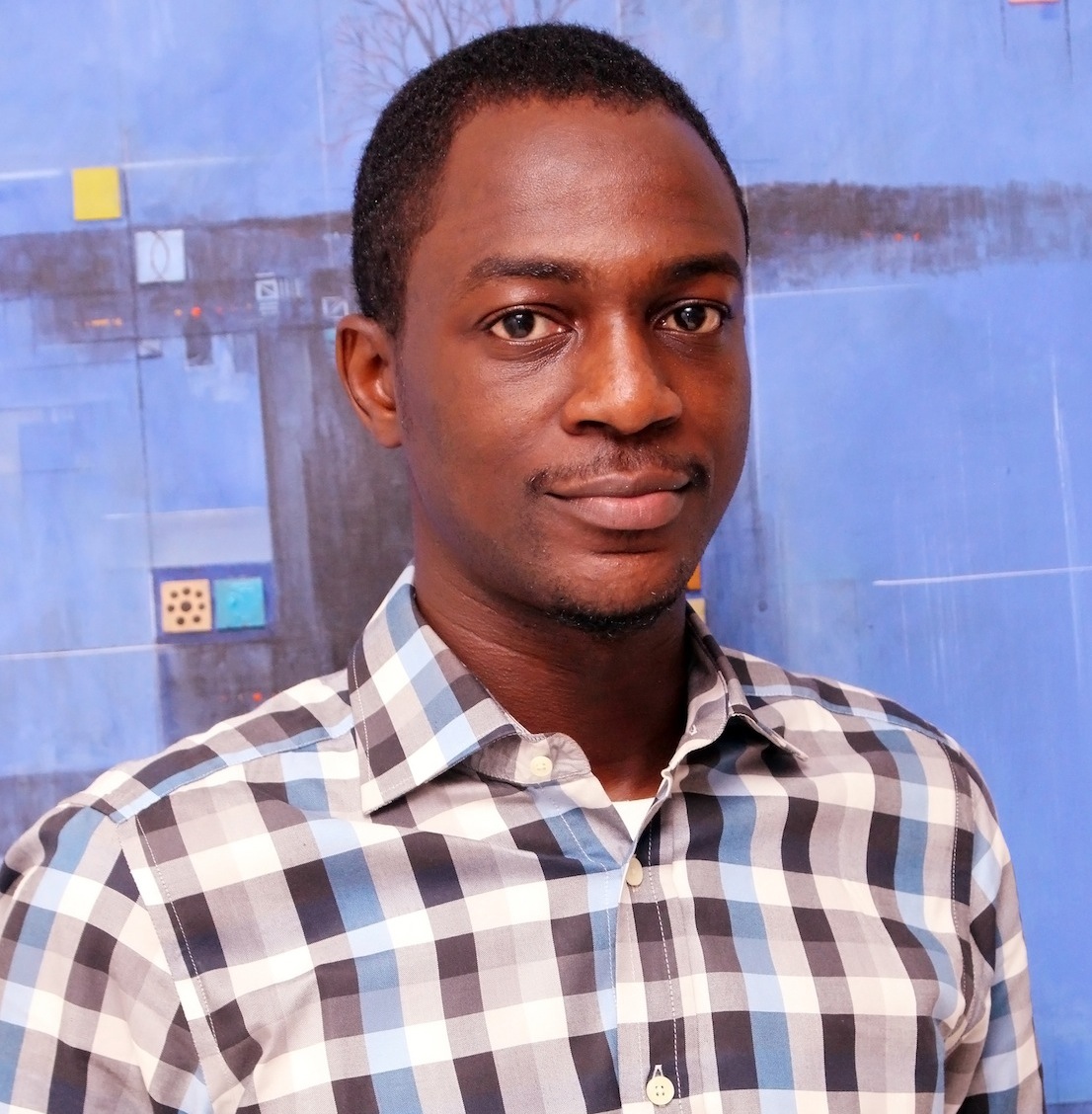 The poll reached over 420,000 people across different platforms, garnered about 7,000 responses, was shared over 3000 times, and accumulated more than 17,000 engagements.

Femi Falodun, CEO of ID Africa (owners of Neusroom and Netng), said “Beyond the protests and activism, it became apparent that there was the need to investigate and fully understand the nature and type of political leadership that Nigeria’s young citizens yearn for. This was what inspired the Neusroom team to produce this report.”

The results of the poll were published on Saturday, January 23, 2021, on Neusroom.com and across its social media channels. It revealed a high distrust among young people for the older generation, and a majority of young Nigerians frowned at the prospect of anyone older than 45 years old holding any public office. 70% of respondents said they will vote for Falz as Nigeria’s president, while a majority of the respondents also voted human rights activist, Aisha Yesufu, 47, as the ‘Most Influential Young Nigerian’.

Following the outcome of the poll, Gbenga Sogbaike, CEO of Plaqad, said greater participation of young Nigerians should be expected in the next general election because they now recognise the power they have and will deploy it in the coming elections.

He said: “Would we see a sweeping change? Maybe not. However, I believe Nigerian youths will be more responsive in matters relating to how their public office holders are selected going forward.”