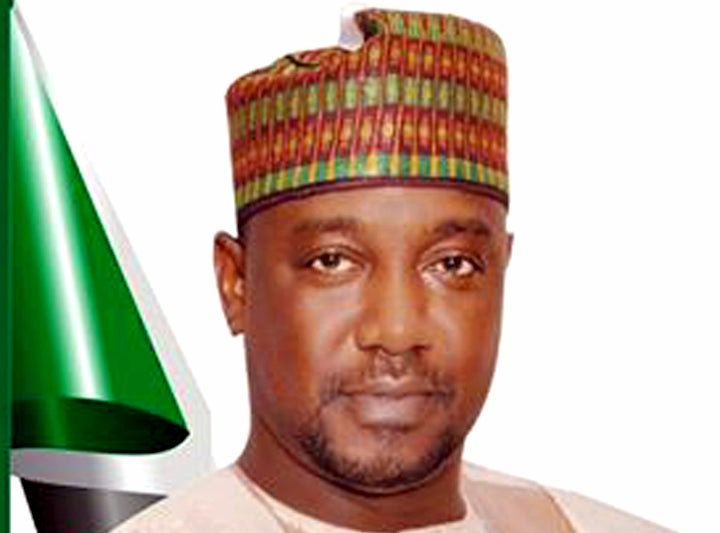 Niger State Government has declared a state of emergency on sanitation and hygiene to salvage the problems that have been a challenge to the water and sanitation sector of the state.

Speaking at a post-Exco Media briefing in Minna, the Commissioner for Water Resources, Alhaji Yusuf Suleiman said the approval of the Effective – Water, Sanitation and Hygiene (E-WASH) policy by the present administration would pave way for the state to meet some international conditions that will give the state the leverage to grants and improving its water and sanitary sector.

He said the E-WASH policy would also enable the State Water Board to manage 5 urban areas in the state, (Minna, Suleja, Kontagora, Bida and New Bussa) adding that, with the implementation of the E-WASH policy, there will also be clearance to have a sub-agency within the board that will manage the rural water supply and a small-town water agency that will manage semi-urban areas.

The Commissioner disclosed that the state government would soon commence the enforcement of relevant laws on open defecation which has been a major challenge to hygiene in the state.

Also speaking, the State Commissioner of Mineral Resources, Mr. Daniel Sunday Kolo revealed that government is establishing a mining city or a hub in the state in order to coordinate and checkmate illegal mining activities taking place in the state.

The commissioner decried the large scale illegal mining activities in the state which, he argued, has a link to the unabated security challenges that has bedevilled the state in recent times as ‘hoodlums’ have taken over such illegal sites.

Mr. Sunday Kolo stated that the mining city will not only create employment for our teeming youths, it will boost the Internally Generated Revenue (IGR) profile of the state.