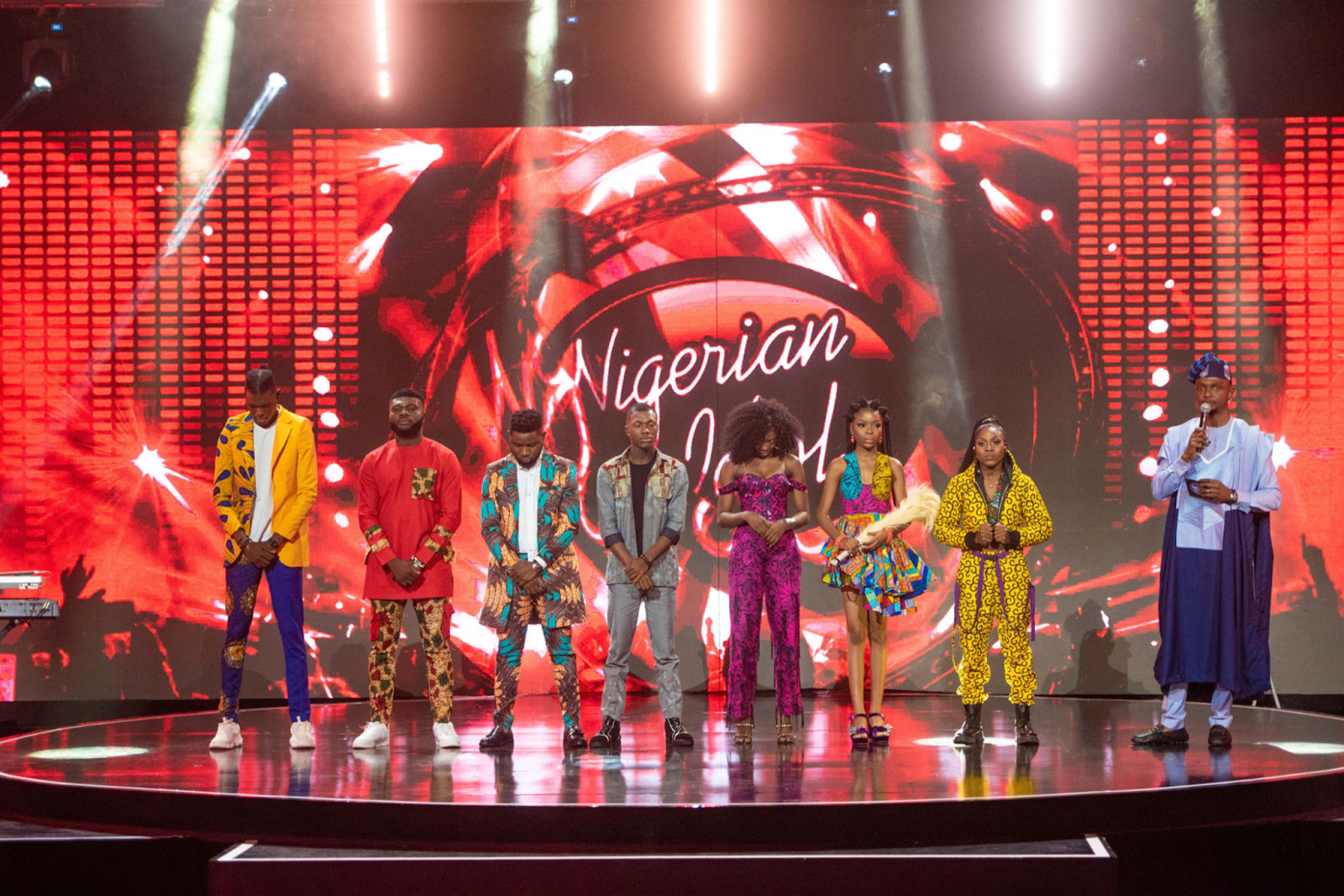 The seventh season of the Nigerian Idol competition is down to its top six contestants following the exit of David Operah. Nigerian Idol host, IK Osakioduwa, delivered the news at the start of the Sunday live show after revealing that a total of 22 million votes were recorded the previous week. This leaves Banty, Faith, Jordan, Itohan, Progress and Zadok in the race to be crowned Nigerian Idol season 7 winner.

Sunday’s live show opened with the contestants delivering a colorful performance of D’banj’s 2013 hit song, Oliver twist. They were joined by season 6 winner, Kingdom Kroseide, and second runner-up, Akunna Okechukwu. The stars from last season’s show in a quick chat with IK on stage talked about the impact of the show on their careers and announced that they would be releasing new singles soon.

The theme for the night was ‘Afrobeats’ and the top six contestants took the stage to perform their selected songs with hopes of earning the judges’ nods and viewers’ votes.

Jordan opened the night with a fantastic rendition of Burna Boy’s Anybody. Despite the judges concern about his performance at the start, they all agreed he put up a good performance. Banty took the stage next, and she gave an impressive performance of Magixx and Ayra Starr’s Love Don’t Cost a Dime. Judge Simi commented on her joy for singing and being on stage. Itohan channelled Yemi Alade in her rendition of the singer’s song, Nagode. The judges praised her performance; however, they felt it wasn’t her best vocal work this season.

Zadok received a standing ovation from the judges and studio audience after performing Kizz Daniel’s Laye. D’banj described him as a born entertainer, adding that it came through in every of his performances. Faith gave a beautiful cover of Ckay’s Emiliana, and the judges praised her strong vocals. Progress’ performance of Ayra Starr’s Bloody Samaritan was the night’s final performance. The judges remarked on his growth on the competition.

It wasn’t all singing and dancing in the Nigeria Idol live studio, Sunday night’s show also delivered a sweet surprise. Mid-way into the show, musician Adekunle Gold, came on stage with a birthday cake for his wife and Nigerian Idol Judge, Simi. The two shared a loved-up moment to the admiration of the audience and viewers.

To crown what could best be described as a beautiful night of performances and pleasant surprises, Kingdom came back on stage to close out the live show with a performance of his new song, Shey You Go Dey.

The competition continues next week. Don’t forget to vote for your favourite contestants, as the power to determine who makes it top 5 is solely in the hands of the viewers. Voting is open now and will close at 9 pm on Thursday, 28 April 2022. Viewers can vote via the Africa Magic website, mobile site, and MyDStv and MyGOtv apps. 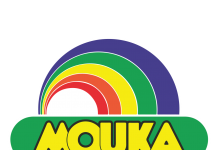 WhoGoHost to boost Nigerians’ businesses with the commencement of ‘TakeItOnline’ campaign

Kayode Idowu moves up the ladder at Keskese