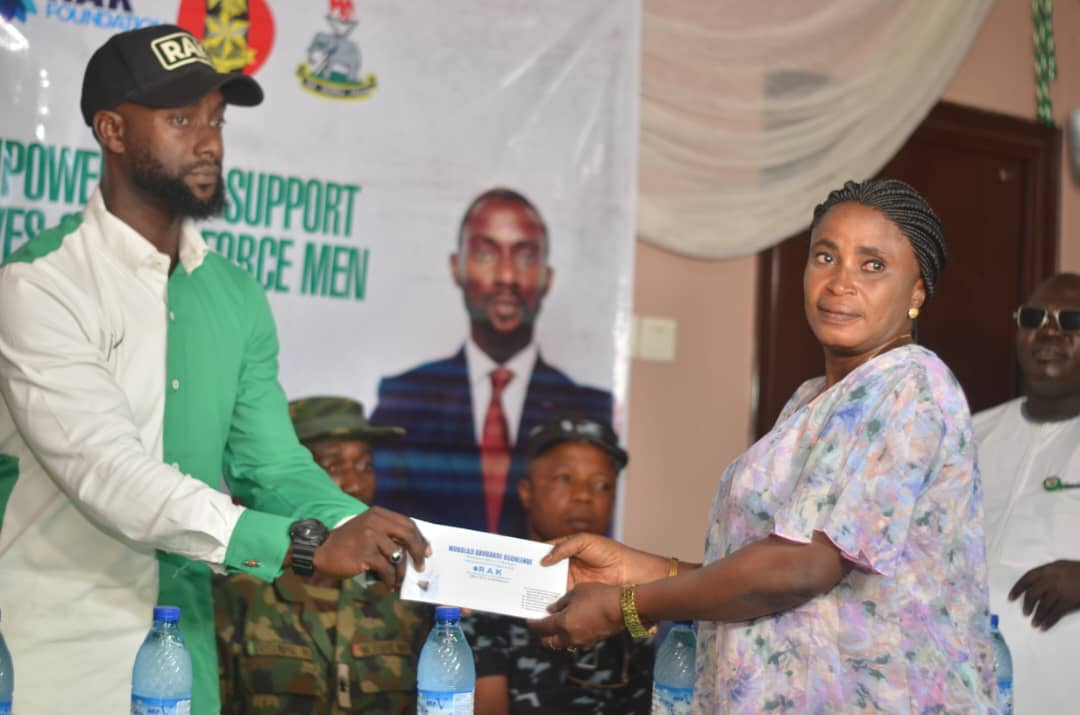 Philanthropist and the Pioneer of Real Act of Kindness (RAK Foundation), Mobolaji Ogunlende, has empowered widows of fallen heroes in Badagry to mark the 62nd Independence anniversary of Nigeria.

Speaking at the event, Ogunlende said that he would continue to encourage everyone in his life to keep working for Nigeria’s greatness.

“I am happy and delighted that this is the only way I have chosen. We have carefully selected this group of people to be empowered today for so many reasons.

“I want to sincerely express my condolences to the loss of your loved ones to active service to the country.

“I decided to celebrate my own Independence Day to empower their widows in my own little way.

“This is to let you know that your husband’s did not labour in vain. This is to keep you going in my own little way and I think other Nigerians will emulate this little way,” he said.

Ogunlende further expressed that this act was inline with the Nigeria National Anthem that says “The Labour of our Heroes past shall not be in vain”.

Ogunlende said that the money was to help the widows upgrade their businesses or increase whatever they were doing.

“The last S stands for security. Security is everything, no matter how rich or poor you are, security of life and property come first.

“If you don’t have security, you are not saved. I appreciate the dedication of the Nigeria security agencies to their duties,” he said.

Ogunlende said 15 widows were selected from Military and Police to empower with ₦20,000.

According to him, five are from the 243 Recce Battalion Barracks Ibereko, five from 15 Engineering Regiment, Topo Barracks and five from Badagry Police station.

He urged the widows to take the little gift from him to support their businesses.

Representative of Major Liadi, the Commanding Officer, 15 Engineering Regiment Topo Barracks, commended Ogunlende for extending his merciful hands to the widows in the Barracks.

He hoped that others in the country would emulate this gesture and extend it to the headquarters in Abuja.

According to him, any person that empowers a hero’s wife is a hero.

“It is the heart of the man that makes him a man.

“Ogunlende gives without expecting anything for one. God will reward him,” he said.

She said that it takes the spirit of God to be able to give out nowadays.

Mrs. Chinessa Kpanikwu, one of the widows thanked Ogunlende for the gift and promised to use the money to extend her frozen food business. 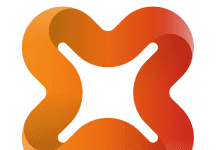 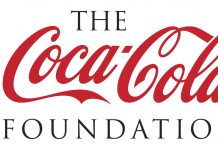 Flood: Coca-Cola doles out $175,000 package for Anambra and Delta State 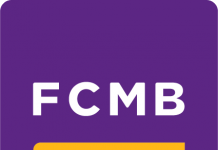