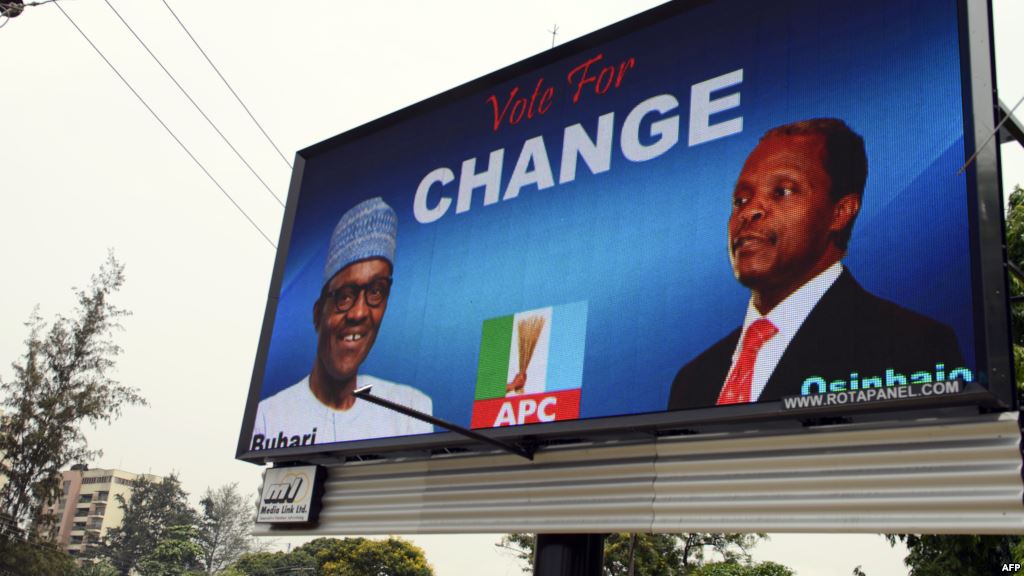 The managing director/chief executive officer of Spread Out Media, Mr. Churchill Nwagwu, on social media, Twitter, called out the Lagos State All Progressive Congress leadership as well as Lagos State government to fulfill its promise by paying outdoor agencies over N500 million Buhari/Osinbajo campaign in 2015.

Nwagwu said, “I am calling on APC reconciliation committee to reconcile the Buhari/Osinbajo billboard campaign account of 2015 and pay off Outdoor Advertising Association of Nigeria members their outstanding bills.”

When our reporter called to inquire why the contract has not been honoured, Nwagwu said that “they have not agreed to pay anything. They keep passing the bug. Akinwunmi Ambode refused to pay because the contract was not issued by him.”

According to him, in all fairness, Babatunde Fashola has continued to wonder why his successors have refused to pay despite OAAN ability to present all documentations.

A member who pleaded anonymity said he is being owed N4.5million.  “Some members are being owed N8million and even more. Business is bad and we calling on government and the party to honour a simple gentleman agreement,” he said.

These companies ensured that President Muhammadu Buhari and Governor Akinwunmi Ambode billboards took over 95% of the available billboards in Lagos have not been paid up to 5% of their payments for the job.

The outdoor advertisers lamented that they were invited by the former Lagos State Signage and Advertisement Agency (LASAA) managing director, George Noah during the election campaigns to do the jobs but only one or two who insisted on being paid were paid partially, with more than 70 companies remaining in limbo.

According to findings, the contract was facilitated by Mr. George Noah, the then managing director of Lagos Signage and Advertisement Agency (LASAA) and Fashola as the governor of Lagos State.  Successive MDs of LASAA have continued to refuse to pay this outstanding fee that is estimated to be N500 million. 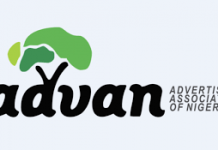 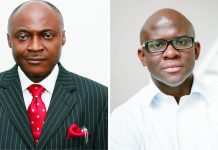 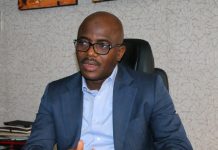 Businesses need to be digitally ready to compete in new market,...

US CIO, Scott To Speak At TechPlus Conference in Lagos Tomorrow