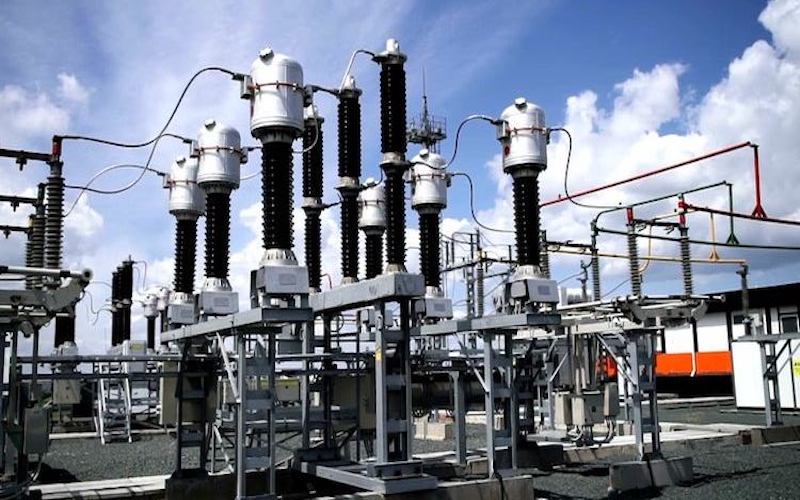 Various stakeholders in the power sector have called for increased media collaboration in their efforts to tackle the electricity supply deficit in the country.

Nigeria, a country of over 200 million people still grapples with epileptic power supply, distributing less than 5,000mw to businesses and homes, in a country where at least 25,000mw is needed to have some level of stability.
Speaking at the second edition of the Obas Esiedesa-led Power Correspondents Association of Nigeria (PCAN) 2022 Annual Workshop, the experts maintained that there was the need to expand the knowledge base of the industry. The theme of the conference was:“Stable Electricity: Exploring a Contract Based Market in Nigeria.”

At the event, the Managing Director, Transmission Company of Nigeria (TCN), Sule Abdulaziz, argued that industry-specific knowledge by the practitioners was key for effective dissemination of right information to the industry stakeholders and the general public.

Represented by the General Manager, System Planning, TCN, Mr Kabiru Adamu, the TCN boss said that company was working hard to ensure steady supply of electricity across the nation.

“The need to deepen industry knowledge cannot be over-emphasised. More of this kind of interactions between the media professionals and the operators should be encouraged, ‘’ he noted.

Also, the Managing Director of Azura Independent Power (IPP), Edu Okeke, said the 461MW power station was ready to expand its footprints in the coming years, urging the media to begin to raise questions when people throw unverifiable information around.

A representative of the Abuja Electricity Distribution Company (AEDC), Mr Kassim Burkullu, who is the Chief Technical Officer of the distribution company, said that the company had embarked on 40 quick-win projects to boost power supply in its franchise areas.
“We have contracted the replacement of 10,000 obsolete and faulty meters within FCT. AEDC has continued to provide seamless channels for timely resolution of customers’ complaints, ‘’ he said.

Also speaking, General Manager, Public Affairs, Nigerian Electricity Regulatory Commission (NERC), Dr Usman Arabi, assured of the support of the commission as part of the market participants, to ensure the growth of the electricity market. 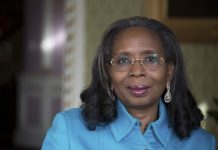 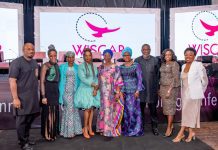 FirstBank DECEMBERISSAVYBE: If your December is not vybing, you aren’t in December

Airtel continues to ‘do good’ as Touching Lives returns with season...