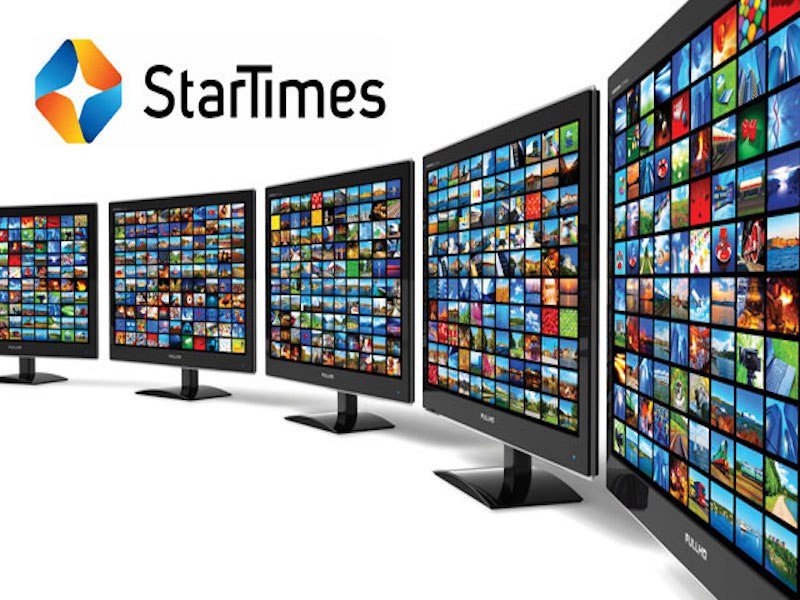 PayTV subscribers on Friday, July 10, 2020 came out all gun blazing after the StarTimes, a partly owned government PayTV operator, announced upward review of its subscription rates without significant additions to the content and/or channels.

StarTimes Nigeria was slammed by Nigerians for increasing the prices of their various packages, despite promising not to do so earlier in the year.

Prior to the twitter announcement, StarTimes had earlier has zoom meeting with select journalists to announce the review, which would take effective from 1 August, 2020.

The company in a statement accompanying the announcement disclosed that it increased its rates because of the depreciation of the Naira in recent times, adding that it is affecting the cost of purchase for foreign content.

It would be recalled that Multichoice Nigeria, owners of DStv and GOtv drew flecks from basically government officials and National Assembly, when it announced same up review a couple of weeks ago.

However, the StarTimes announcement elicited a backlash from many Twitter users, many of who insisted that they subscribed to StarTimes because of its supposed cheap rates.

Some Nigerians also noted that the company has contradicted itself after declaring just over two months ago that it will it not increase its rates despite adding more channels to its various bouquets, while others questioned the reason for increase as the pay-Tv operator does not currently have the right to the English Premier League, La Liga or UEFA Champions League.

Majority of the commenters asked the company to review its decision, particularly at a period when Nigerians are still reeling from the economic disruptions triggered by the novel Coronavirus (COVID-19) pandemic.

According to a twitter user, Olaoluwa Ogunniyi, “guys are hypocrite, just few months again when DSTV increased their prices, you brought out a jingle against them and asked us not to accept. No you guys are doing the same and your increment is way higher. Shame on you @StarTimses_Ng”.

Another twitter user @Jamesmac said, “I better carry my FreeTv and brush off the dust in it for reactivation ooo. N2500 monthly subscription is out of my reach.”

While speaking on the government overbearing influence on private enterprise, a Lagos based marketing consultant, Timothy Ogundayo said, “Government and its agents have exerted undue influences on private businesses in recent time despite the difficult environment they are operating in.”

“TV content all over the world is expensive and out of reach to smaller operators. To acquire content like EPL and other premium contents cost high therefore, operators should be allowed to operate with profit in mind,” he said.

A higher profile for the DFIs under COVID-19 – FBNQuest 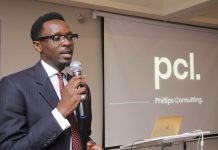 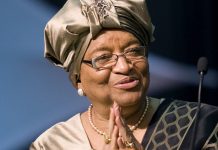 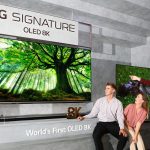 LG OLED: Creating reality of stadiums from the living room

August 10, 2020
The triumphant return of major sporting activities across countries, after several months of lockdown came as a big relief to... 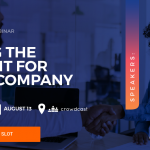 August 10, 2020
The talent recruitment agency, Jobberman has announced plans to host a free webinar titled ‘Hiring the best fit for your... 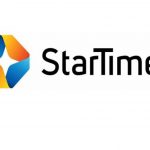 August 10, 2020
Affordable pay-TV StarTimes will air the quarter-final matches of Europa League on its World Football and Sports Premium Channels. 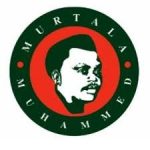 August 10, 2020
The Murtala Muhammed Foundation (MFF) has launched a telecommunication medical line to assist the NCDC in its drive to reach... 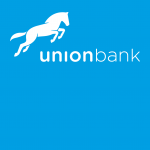 Union Bank begins search for the Next Robotics Legend

August 10, 2020
The Next Robotics Legend is an initiative designed by Edu360, Union Bank’s education platform, in collaboration with Awarri, a pan-African technology company,...

LG OLED: Creating reality of stadiums from the living room