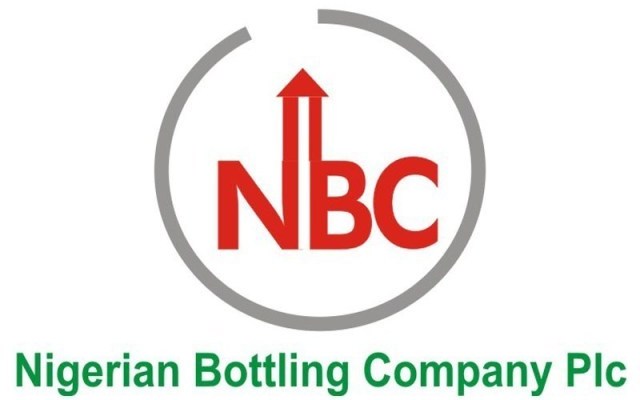 Nigerian Bottling Company (NBC) Limited, the leading non-alcoholic beverage manufacturer and bottlers of Coca-Cola brands in Nigeria, has renewed its commitment to contributing its quota towards a more sustainable society through its social, economic and environmental initiatives.

Speaking at the unveiling of the Company’s maidenSustainability Report at a media parley held on Thursday, June 20, 2019, the Public Affairs and Communications Director Mr. Ekuma Eze described the Sustainability Report as a compilation of NBC’s social impact and environmental stewardship in Nigeria over the last few years.

Eze stated that the report features the impact of the company’s investment in different areas, which include youth and women empowerment, health, environment, human capacity building and education.

Speaking on the business, he said,” Between 2012 and 2018 NBC invested over a billion dollars in the local economy and is poised to invest morein expansion and upgrade of our facilities acrossthe country to boost production capacity and create employment for Nigerians.“

He also revealed that in line with the company’s 2025 sustainability goals, the company is already diversifying its energy sources, in a bid to ensure that it contributes to the Coca-Cola Hellenic Bottling Company (CCHBC)group’s target to have a greater percentage of its energy coming from renewable and clean energy sources.

“We are already matching this intent with the necessary actions and today, most of our plants are already being powered by renewable energy sources. For example, with our combined heat and power plant, we have been able to reduce our carbon foot print drastically.” he said. Eze further noted that sustainability remains a key priority driving business operations at NBC, as it remains firmly committed to undertaking all its business activities with integrity and respect for society and environment. He revealed that the company has invested millions of dollars in installing fully functional effluent treatment plant technology in its plants to ensure the protection of water resource and that safe water is recycled back into the environment.

Also speaking, the Sustainability and Community Affairs Manager of NBC, Ms. Ifeoma Okoye said, “as a responsible company, we ensure that our sustainability efforts are aligned with local as well as international standards. NBC has been setting annual improvement targets since 2004 and we are working towards the Group’s ambitious 2025 sustainability goals”.

She also pointed out the investments in human capacity building by the company as contained in the report and the significant gains in people development. Other programs presented in the report include the company’s investment in environmental and social programs, youth empowerment, women empowerment, and provision of educational infrastructure in Public Schools among others.

Also speaking at the event, the Public Affairs and Communications Manager of Coca-Cola Nigeria Limited, Mrs. Nwamaka Onyemelukwe, reiterated the Coca-Cola System’s commitment to ridding the environment of plastic waste, through a global initiative tagged ‘World Without Waste’. According to her, the program is a comprehensive, multi-year plan that directly addresses issues regarding packaging with a goal to collect and recycle the equivalent of every bottle or can sold by 2030. She further revealed that the Safe Birth Initiative of the Coca-Cola Company was addressing the challenge of infant and maternal mortality in Nigeria.

Dangote emerges as the most admired African brand