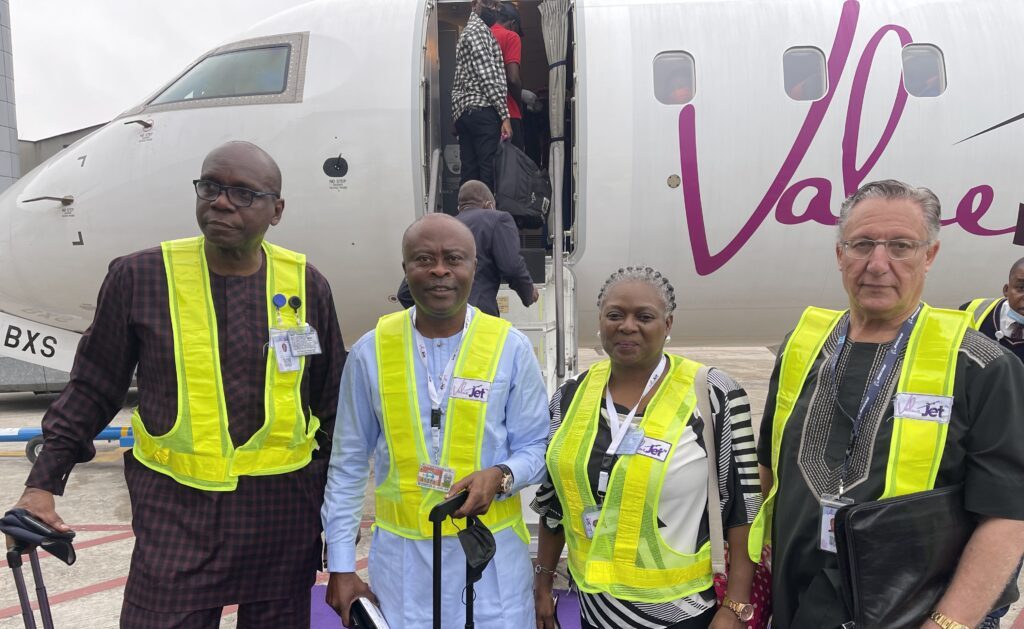 The airline made this known during its launch party in Lagos on Monday, noting that it would be a hybrid carrier offering both low-cost and legacy options for everyone to fly.

According to the airline, the booking portal was open and would commence flight operations on October 10, 2022, with a flight to Abuja, Port-Harcourt, Asaba and Jos daily.

Speaking at the event, the Chairman of ValueJet, who is also the founder of Bet9ja, Kunle Soname, in his opening remarks, said the airline was no stranger to the industry.

He noted that it would base its services on the need for the right pricing.

He said, “ValueJet is hardly a stranger in the industry and all operational insights from previous partnerships have been applied in building our business plan and propositions. We have identified a niche in the sector, the need for fair pricing amidst the rising cost of commercial aviation to the average customer compounded by tough economic realities for air operators.” 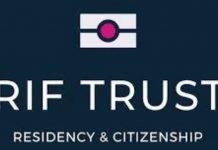 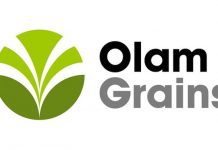 ADVAN Ignites to bring IMC together for unforgettable evening