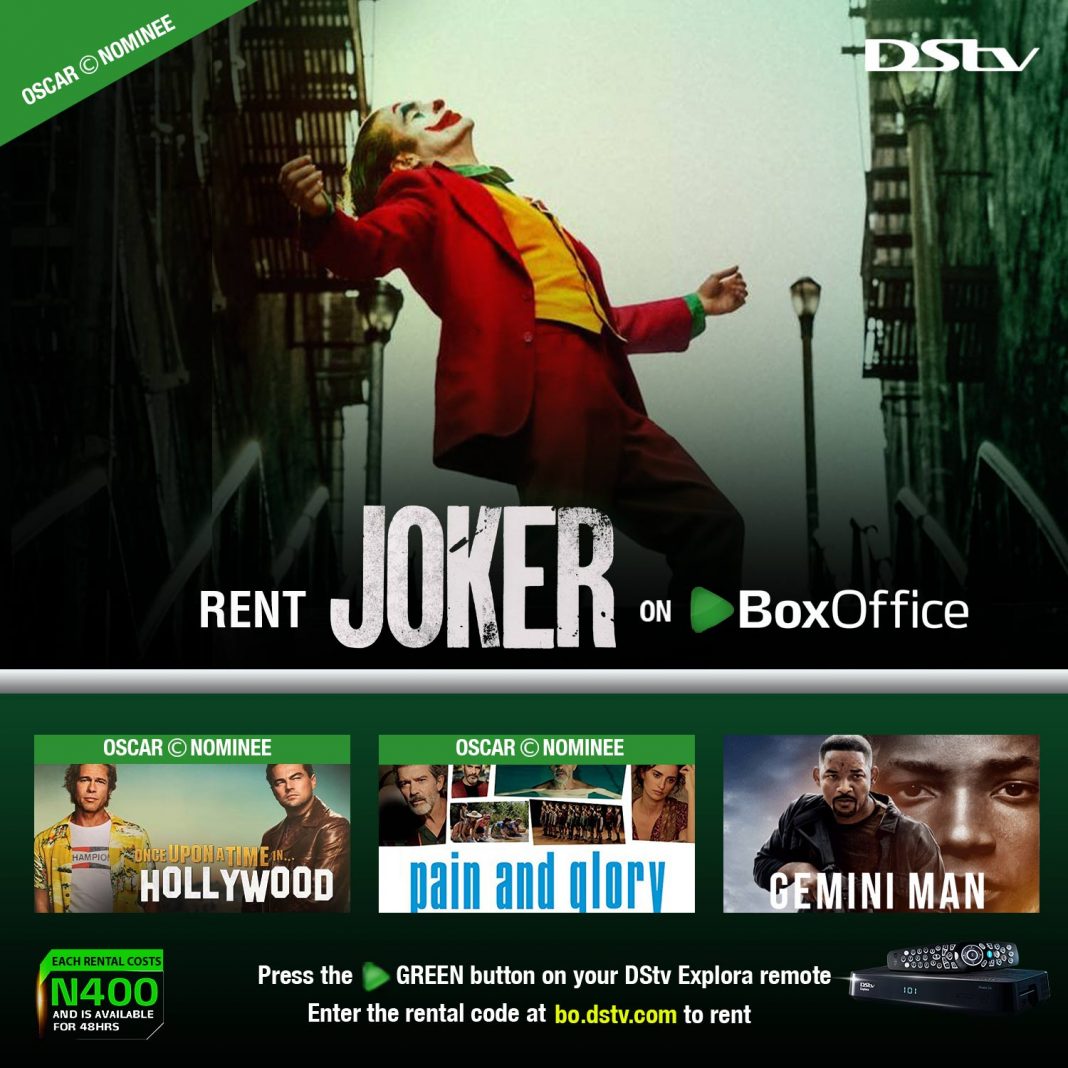 DStv BoxOffice is a movie lifesaver. This is Lagos and the thought of getting into some traffic just to catch a newly released movie can be mentally draining. This February, the biggest award event in the world for film and television will be taking place and DStv BoxOffice has currently on rent some of the big nominations. Did we mention it is way cheaper than taking a trip to cinemas? Not only do we have Oscar-nominated movies but here are also some brand-new movies for your pure entertainment.

The story follows a declining film director Salvador Mallo played by Antonio Bandera, as he reflects on his life choices. He revisits encounters that happened in this past as his present life falls apart. This movie has two Oscar nominations including Best Actor.

ONCE UPON A TIME IN HOLLYWOOD

Leonardo DiCaprio, Brad Pitt and Margot Robbie lend their talent to Quentin Tarantino’s Golden Globe-winning ode to Hollywood’s golden age. The movie follows the stories of a faded television actor, his stunt double and actor Sharon Tate. A big contender for the Oscars this year with ten nominations including Best Actor and Best Picture,

Joaquin Phoenix gives an amazing performance in this bleak and powerful thriller about the origins of the famous batman villain, The Joker. Arthur Fleck tries his hand as a stand-up comic in this award-winning film. Longing for any light to shine on him, but finds the joke always seems to be on him. The movie is gunning for Best Actor, Best Picture and nine more nominations.

Will Smith stars in this Sci-fi action-thriller about an ageing assassin who comes face to face with a younger clone of himself. Scary, right!

Inspired by the viral New York Magazine article, Hustlers follow a crew of savvy former strip club employees who band together to turn the tables on their Wall Street clients. This very entertaining movie stars Jennifer Lopez, Cardi B and Constance Wu.

BoxOffice on the PVR is available to DStv Premium, Compact Plus and Compact customers. The catalogue of up to 15 pre-loaded new releases and is regularly updated.

BoxOffice Online, the online version of the movie rental service is available to anyone with a DStv Connect ID and a BoxOffice Account. You can sign up atwww.dstv.com/boxoffice or www.boxoffice.dstv.com. Here, you’ll have instant access to a larger catalogue of movies, including new releases and classics. 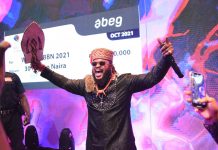 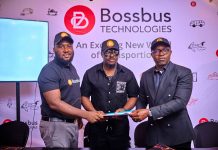 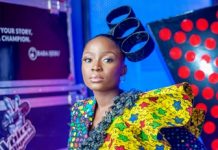 Experiential Agencies account for over N30billionn advertising spend in Nigeria

Dulux names ‘Steel Symphony 2’ as 2017 Colour of the Year