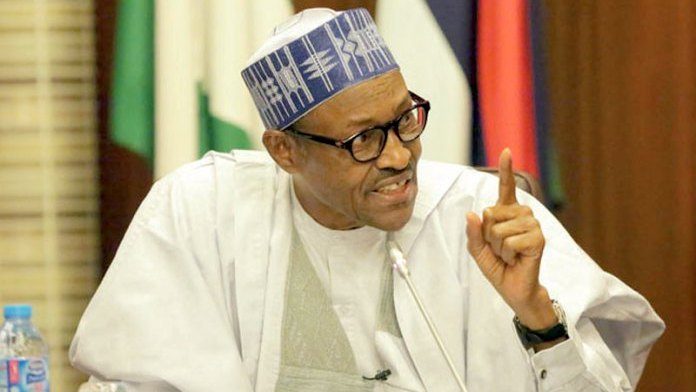 News of Kwese satellite TV shutting down after only being in operations for 18 months has taken the internet by storm. As expected, people online had lots to say about this development and not many of them were nice.. Econet media, the parent company of the brand, made it known that the decision was influenced by a business review of Kwese’s strategy as well as their offerings. While many of the social media users are surprised by news of the scaling down, Kwese TV’s sudden demise actually seems destined to happen.

Kwese TV came into the game with high hopes and a promising future. Their on demand and pay as you go model was all the rave and caused many to pit their competition, DStv, against them. Kwese got to wear the good guy cape while DStv had to make do with the horns and pitchfork. It was a fun wave for the brand to ride on without a doubt but as the old adage goes, time will tell, and it did.

DStv according to some is ‘overpriced’ but given the demise of the Kwese TV structure I can’t help but wonder if they are actually ‘overpriced’ for a reason. MultiChoice, DStv’s parent company, has been around for twenty five years and remains the longest standing television entertainment company in this part of the world. During this time, DStv has watched company after company, much like Kwese TV, come and go. These newcomers arrive to the scene with unbelievable, in retrospect, unsustainable service offerings and make a lot of chatter in an attempt to take over from DStv.

The pattern is the same every time. They arrive, they promise a lot of things, they deliver for a couple of months, struggle for even more months and eventually shut down. This biting more than you can chew model was especially prevalent when Kwese made a bid they could not deliver on during the FA Cup. Oh you don’t know the story? Allegedly, Kwese outbid DStv for the rights to broadcast the FA cup, however, when the time to pay for the rights came, they were unable to do so. Consequently, the games were not broadcast in Nigeria much to the chagrin of Nigerian sports lovers.

This was perhaps one of the biggest indicators of what will inevitably become Kwese’s future. Given this trend of failures, it may be time for us to admit the fact that maybe, just maybe, DStv is not cheating us. I understand that getting Nigerians out of this mindset may take more than a minute but if we critically examine the track record of their competition, is there any other conclusion to be drawn?