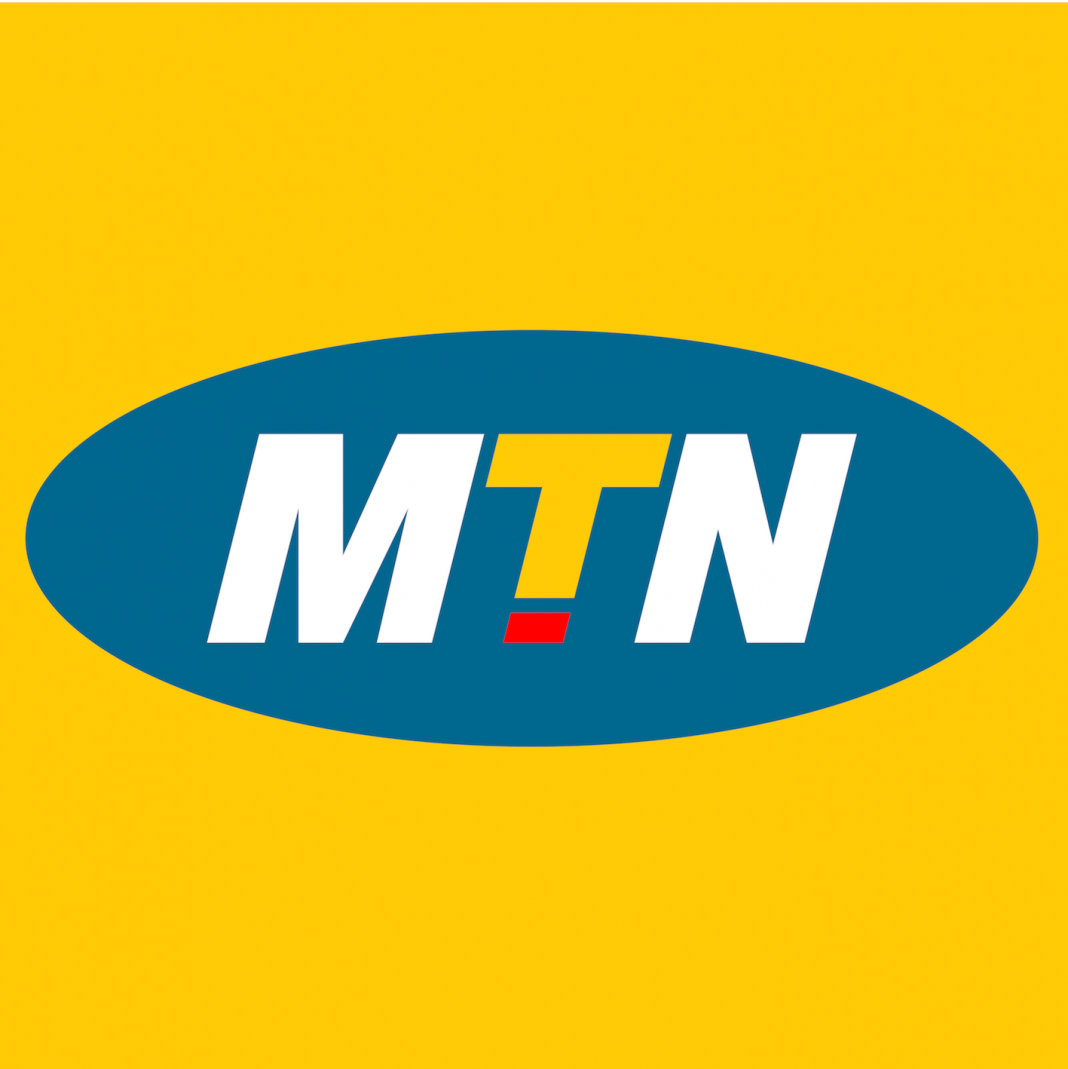 Recently, network subscribers across the country took to social media to share their grievances about service challenges that made it difficult to access the internet and make phone calls. Although the complaints were initially perceived to be around Lagos, customers from other states also reported outages shortly afterwards.

Quelling speculations as to the cause of the outage, the Association of Licensed Telecom Operators of Nigeria (ALTON) on behalf of member operators in a statement revealed that “the downtime has been compounded by fibre cuts that occurred across major routes in the metropolis resulting in congestion and poor service.”

It was further revealed that “the affected member operators are exploiting all avenues to remedy the situation. Engineers are working round the clock to access the sites, while in the interim there are plans to optimize coverage from other hub sites, deploy mobile sites and reroute traffic on fibre links as a stop-gap solution to the most impacted locations.”

The statewide curfew imposed by Lagos and other state governments might have contributed to prolonging the outage as engineers of the telecommunication companies have experienced challenges in accessing the affected sites to fix the problems.  Mobile network services have become increasingly stable over the past couple of days, signifying that the situation was quickly resolved, and service restored.

One Year After; Where Is the Nigerian Economy Heading?