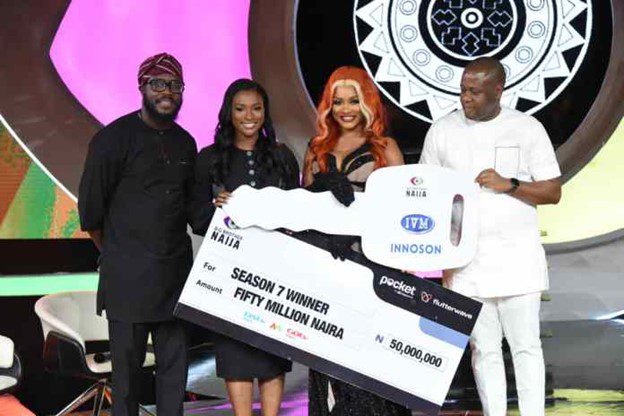 Big Brother Naija (BBNaija) Level Up housemate, Phyna, was presented with a brand new Innoson SUV and N50 million cheque for the emerging winner of season 7 of the reality TV show.

Phyna received the grand prize at a presentation event in Lagos on Tuesday.

In his remark, Chief Executive Officer, MultiChoice Nigeria, John Ugbe, congratulated the winner and other housemates for giving the audience 72 days of premium entertainment. He also appreciated the fans for giving the show a winner.

“Congratulations Phyna and immense gratitude to the housemates, real and fake, and the Riders for giving fans and viewers premium entertainment for the duration of the show.

Speaking on the economic contribution of BBNaija, Ugbe disclosed that the Level Up edition provided 1,200 jobs, directly and indirectly, while the production cost amounted to N4.7 billion which includes licensing, modeling, marketing costs, among others.

He added that the show received over one billion votes, with over N100 million worth of prizes won by housemates during tasks and N30 million won by 30 fans who locked down their favourite during the show.

“BBNaija is more than entertainment, it is renowned for its social and economic value. To date, over 14,000 people across various industries have worked on this show. This year, 1,200 people worked directly including photographers, carpenters, interior decorators, and fashion designers. The show contributes significantly to the economy.

“Also, housemates won over N100 million worth of prizes on tasks alone this year and 30 fans get to win N1million each.

“BBNaija season 7 is another record-breaking season with over a billion votes. We are proud of the support housemates got from viewers and fans,” Ugbe said.

Receiving her prize, excited Phyna appreciated the fans for voting for her and MultiChoice Nigeria for providing a platform to sell herself to the world.

“I appreciate God first; it has been God all the way. Thank you MultiChoice Nigeria and the Big Brother Naija show for giving me this privilege, after four years of auditioning. The fifth year, I am here, as a winner. Thank you to everyone out there who voted for me and thank you to my fellow housemates,” she said.

“We are extremely proud to have created a platform that continues to entertain the viewers, celebrate the talent of the housemates, showcase the different expressions of our culture and contribute to the creative industry in Nigeria.

“Thank you Phyna for playing the game and contributing to delivering what is being called a season of premium content. To the other housemates – you were all winners from the moment you walked through Biggie’s doors.

“Our headline sponsor, Pocket by Piggyvest; Associate sponsor, Flutterwave and tactical sponsor, Quidax, thank you for making magic with us this season,” she said.

She enjoined viewers to look forward to even more entertainment with the introduction of new shows and programmes across DStv and GOtv channels in coming days. 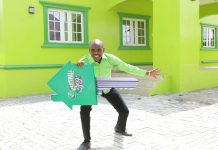 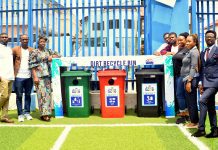