Investigation reveals TampiriIrimagha Akemu of Sesema PR, will take over from Mike Nzeagwu of Metro Media as Assistant Secretary General. This means that only Nzeagwu would not return among the incumbent.

It is gathered that Chuddy Oduenyi, the Chairman, Election Committee will submit the accreditate names of candidates tomorrow, Wednesday March 29 to the executive council members.

Souirces said the Association has given the executive council members clean bill of health in the run up to the AGM and election, therefore, incumbents are asked to continue.

According to a release made available to 789marketing, the Executive Council of the PRCAN has fixed Friday March 31, 2017 for its Annual General Meeting (AGM).

The AGM would signal the end of tenure of the present executive counciland a new team elected.The event is expected to have all the 56 member companies of the association represented as the outgoing council would be giving account of their stewardship the past council year.

A significant part of activities lined up for the AGM is an interactive discourse session.The outgoing President of the association Mr John Ehiguesewill deliver a paper that would review current trends in the market and highlight contemporary challenges being faced in the Nigeria’s PR industry.

His presentation will be discussed by a panel of young entrepreneurs mixed with old practitioners while some practitioners from outside our market are expected to skype in and give a broader perspective from the international market.

The outcome of this session would be developed into a communiqué that would become the roadmap for the incoming executive.

PRCAN, the umbrella body of Public Relations consultancy firms operating in Nigeria, has as its primary objective the promotion of professional reputation management in Nigeria, in both the public and private sectors. It is also committed to maintaining professional standards and discipline among members and providing the right environment for the public and private sectors to thrive and meet their PR consultancy needs.

PRCAN is chartered by NIPR Bye Law to cater to the interests of the consultancy side of PR practice in Nigeria. It currently has a membership of 51 PR firms providing services across at least 21 PR practice areas. 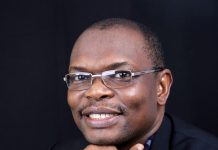 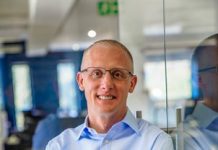 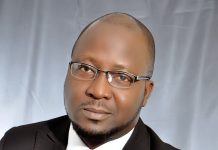 Akosile, Adisa, others to grace inaugural ‘Industry Evening’ in Lagos