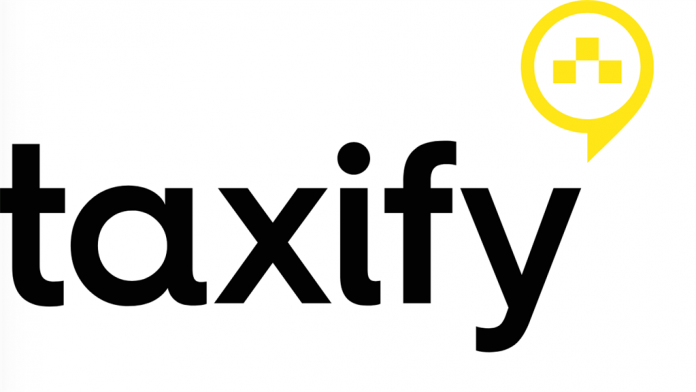 Following the name change and remodeling of Taxify to Bolt and addition of other elements to brand, a transport expert as well as advertising practition said the Taxify brand could not have succeeded due to copycat strategy the brand adopted to challenge Uber.

On Monday, Taxify announced that a European on-demand transportation platform, has renamed brand as Bolt. According to the company, Bolt (formerly Taxify) will be diversifying its product offerings into rental, courier and drone services in the future.

This business evolution, according to the company, prompted it to embark on the name change from Taxify to Bolt.

The company’s Regional Manager for West Africa, Uche Okafor, explained that the update was in line with the company’s broader vision of transportation that had already expanded from ride-hailing, with cars and motorbikes.

Speaking on why the company chose to make the change, Chief Executive Officer and co-Founder, Bolt, Markus Villig, said, “Taxify launched five years ago with a mission to make urban transportation more convenient and affordable. Our first product was a taxi dispatch solution that gave the company its original name.”

Okafor said the tech company, which started in Estonia, had evolved since its inception to now serve 25 million customers in over 30 counties globally, making it a leader in Europe and Africa.

He said Bolt was the first company to bring ride-hailing and scooter-sharing together in one single app and is currently working on expanding the scooter-sharing service across a number of European cities.

“While we’ve made progress on our mission, we’ve also started to outgrow parts of our brand, including the name. Given our ambition to solve transportation problems on an increasingly broader scale, we want the brand to reflect the company’s future rather than the past.  Our new name ‘Bolt’ stands for fast, effortless movement – exactly what the experience of getting around in a city should be, be it by car, scooter or public transport. It also underscores our belief that the future of transportation will be electric,” he said.

However, some advertising practitioners in Nigeria who spoke on the condition of anonymity to 789marketing.com.ng said, former Taxify was economical with the truth. The company from day one could have named the brand Bolt instead of Taxify, which was very direct to the business model.

According to one of them, “the brand was positioned to fail from day one. Taxify was modeled towards Uber and copy-cating does not work in the age of technology.”

‘We already have a vibrant taxi structure in Nigeria, so naming a brand of transport chain, a taxfy without clear differences from Uber was a poor business direction and strategy. It was just about time for them to change and carve a new direction and model,” another advertising expert said.

Bigi drinks presents a brand-new car to winner of her ‘Watch...

Ekiti July 2018 gubernatorial election was a showcase of corruption