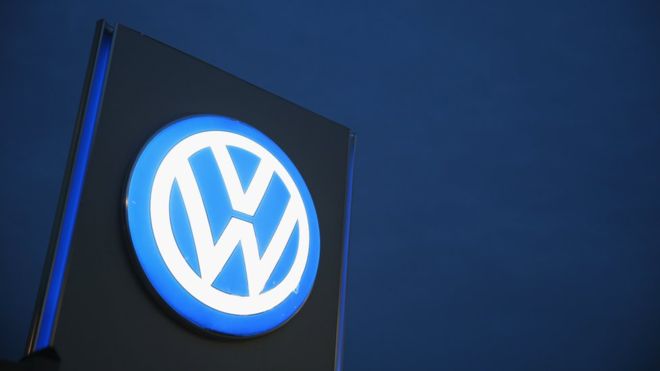 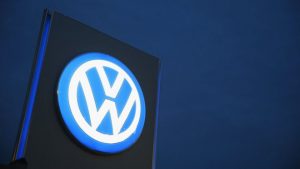 The Consumer Protection Council, CPC, has issued a seven-day ultimatum to Volkswagen Nigeria to provide information on the status of its vehicles in relation to the emissions cheating software, which has reportedly affected 11 million cars worldwide.
CPC, in a statement, said its directive was contained in a letter to the automaker dated October 26, 2015, signed by its Director General, Mrs. Dupe Atoki.
“The attention of the Council has been drawn to some publications wherein Volkswagen has admitted the allegation that certain illegal “defeat device” software was installed in Volkswagen vehicles to cheat emission test. The resultant effect of this on the environment and quality of these cars is of great importance to the CPC,” it stated in its letter.
“The publications also indicated that Volkswagen had admitted that vehicles with 1.2, 1.6, and 2.0 litre EA 189 engines are all affected, (i.e. Golf, Beatle, Jetta and Passat models),” it added.
CPC noted that Volkswagen has a huge market in Nigeria, with many customers who may currently be in possession of the affected models.
The Council requested Volkswagen Nigeria to within seven days of the receipt of its letter make available to it the number of affected vehicles in Nigeria (if any), steps taken to inform and sensitise consumers and efforts being made to facilitate quick recall of such vehicles in the country.
CPC said its directive was pursuant to the powers of the Council to compel manufacturers to give public notice of any hazard inherent in their products.
CPC’s action came on the heels of a scandal that the auto manufacturer’s diesel car engines were found to contain a software that can cheat pollution tests, making them seem cleaner than they actually are.
Around 11 million vehicles worldwide manufactured between 2009 and 2015, including 5 million VW cars, 2.1 million Audi, 1.2 million Skoda, 700,000 Seat and 1.8. million vans, are confirmed to have been built with these so-called “defeat devices.” 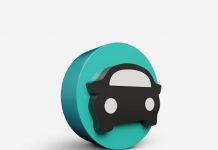 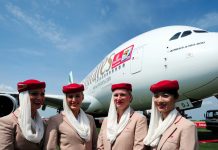 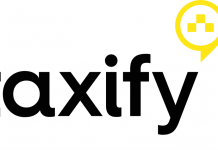