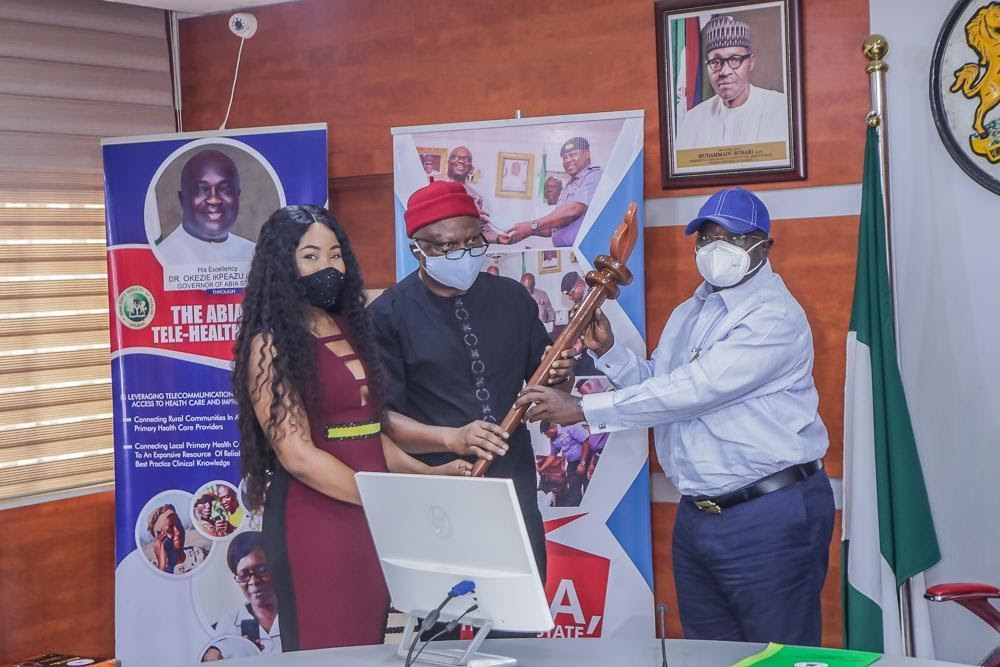 December has just taken an exciting turn for the Elites as Legend and Star Radler is on a Homecoming Tour with brand ambassador, Erica Nlewedim in Abia State. The tour which started off on Wednesday, December 16, 2020 will continue during the yuletide.

The homecoming tour arose from a need to connect with consumers in the East as well as reconnect Erica to her roots. She had earlier hinted at a desire to tour her hometown during her time on the reality TV show, Big Brother Naija. Being the brand ambassador to the Legend Extra Stout brand that pushes originality, the Legendary StarGirl will have the opportunity of touring her hometown and bonding with her people.

With an established presence of both brands in the eastern region, and Erica’s popularity with her fans nationwide, anticipation was up well ahead of her arrival.

Embodying both brands’ qualities of originality, youthful exuberance, freedom of expression, etc., Erica hopes to use her story to inspire millions of aspiring youths who dare to challenge the norm and make a difference in their respective fields.

Through interviews and call-in questions from members of the public in the city, she will effectively pass lessons she learnt throughout her journey. This avenue also gives the public a chance to interact with the person behind the celebrity. The radio tour was held at Flo 94.9 FM in Umuahia, where the OAPs got her to participate in the viral #SlowMotionChallenge.

In anticipation for her arrival, Elites had earlier posted their travel tickets to pledge their loyalty to the Legendary Star Girl, Erica Nlewedim. Some of the fans also attested to the fact that they came all the way from Port-Harcourt, Owerri, Calabar among other places. In further allegiance to celebrating the brand ambassador, the Elites would be gathered on the streets of Umuahia as their queen embarks on a city tour across the state capital, waving at her fans.

For those who cannot travel, they have vowed to keep watch on the Legend’s social media pages following Erica’s announcement about a social media takeover of the brand handles during the tour.  As part of her itinerary, a meet and greet tagged the ‘Flowzone event’ will be held at the De Latinos Bar in Aba, with over 200 guests.

FG to Showcase Remita to the World at GiTEX