Nigerian passengers and passengers from other countries, who travel on Turkish Airlines (TK) and Middle East Airlines (ME), will be part of the beneficiaries of the codeshare agreement recently signed by the two airlines.

The agreement, which becomes effective as of May 15, cover routes between Turkey and Lebanon, and expands the travel opportunities for the passengers of both airlines.

According to the airlines, the new codeshare agreement will broaden the commercial partnership between the two companies and their respective countries.

At the same time, passengers of both airlines will be given more travel options between Lebanon and Turkey.

Commenting on the pact, El-Hout expressed the importance of this agreement, as being a step in stimulating the economic cooperation between Lebanon and Turkey, and will enable both airlines to further accommodate the needs of their loyal passengers.

“It is worth highlighting that this agreement is signed between two members of two different airline alliances, which prove the ability of both airlines to expand their networks to the cities not served by their aircrafts,” he said.

Ekşi also stressed that travelers of both airlines will experience a streamlined level of services covered by the agreement onboard two modern fleets of aircraft and he expressed his hope that this step will be the first on the way to further enhancing relations between two airlines in the future.

It would be recalled that Turkish Airlines has been championing the cause of deepening codesharing agreements with national carriers across the world with a view to bringing about efficiency in their operations and create a smoother and hitch-free journey for passengers across the world.

Turkish Airlines’ Country Manager in Nigeria, Mr. Tarkan Ince, lamented lack of a functional national carrier in Nigeria which Turkish Airlines would have loved to partner with towards ensuring robust travel opportunities for the passengers of both countries. 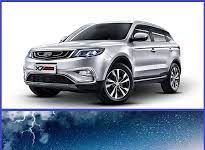 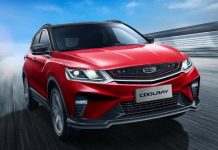 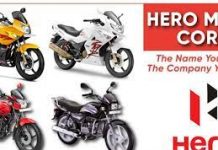 Buharinomics And The Hedonistic Calculus