Red Media Africa, the media company to reach and inspire the largest number of African youth at any time has been selected to join the list of PR firms handling Nigerian Breweries Plc account.
This selection follows a competitive bidding process conducted to expand Nigerian Breweries’ mindshare and consolidate its position as the leading beverage company in Nigeria. It was the only new agency chosen in addition to the existing agencies working for the company’s brands which includes‎ Star, Gulder, Heineken, Maltina, Amstel Malta and Fayrouz.
In 2014, Nigerian Breweries merged with Consolidated Breweries bringing its already intimidating brand portfolio to nineteen and Stock Keeping Units to fifty nine. Its brands are available in over thirteen countries across the United Kingdom, South Africa, Middle-East, West Africa, and the United States of America‎.
Red Media Africa’s selection continues a string of wins over the last four months which saw it working with top of the range brands including Access Bank, Intel and the British Council.
It will be recalled that Red Media Africa’s subsidiary, StateCraft Inc, was the official communication agency for the Buhari/Osinbajo Presidential Campaign 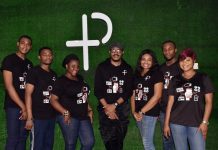 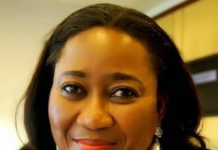 Nigerian Breweries builds block of classrooms in honour of 2016 Maltina Teacher of the...