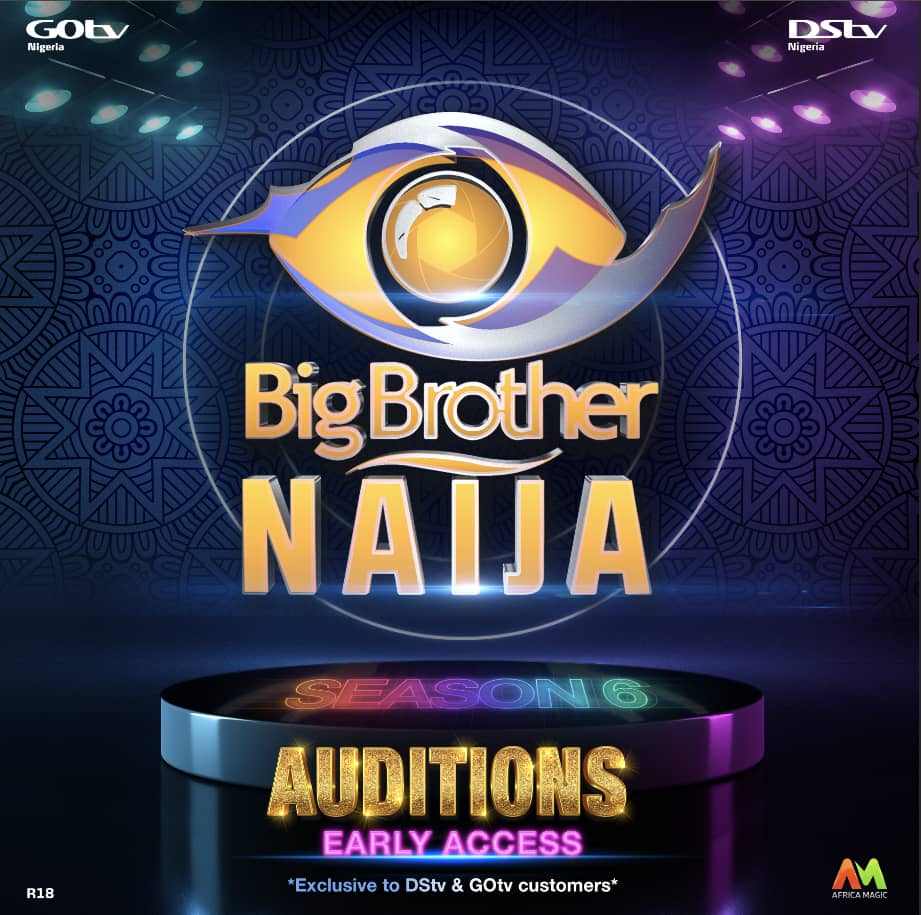 With N90million worth of prizes up for grabs, the 10-week long reality TV show comes with promises of fun, suspense, engagement, entertainment and diverse plot twists as it follows the lives of a yet to be disclosed number of contestants that will fight to emerge the winner by entertaining their growing fans and avoiding being evicted from the house by viewers who would vote to keep them on the show.

Additional information on the theme and number of contestants will be announced during the premiere which will air from 7pm on DStv channel 198 and GOtv channel 29 with a simulcast on Africa Magic Showcase, Africa Magic Urban and Africa Magic Family.

Chief Executive Officer of MultiChoice Nigeria, John Ugbe said: “With each season of BBNaija we task ourselves on delivering great content that will take the excitement a notch higher and meet the entertainment needs of our customers. For this sixth season, we are pulling all the stops to give our customers a show like never seen before from Nigeria with end-to-end production best practices under global health and safety standards”.

Headline sponsored by Abeg, and Associate sponsored by Patricia, Big Brother Naija season 6 will run 24/7 on DStv Premium, Compact Plus, Compact, Confam and Yanga packages on channel 198 and on GOtv Max and Jolli packages on channel 29. BBNaija fans in the United Kingdom will have access to the live 24/7 show via African online streaming service, Showmax; and for the first time, MultiChoice has announced there will be no SMS voting for this season; all voting will be done via the Big Brother Naija website, mobile site, MyDStv, and MyGOtv apps. The MyDStv, and MyGOtv apps were developed not only to make it easier for fans to vote on Big Brother, but also for people to be able to sort out problems they might have with their decoders.

With over 40 million viewers, Big Brother Naija since its first season in 2006 has been the biggest reality show in Africa to generate talkability, increase audience engagement, promote small and medium sized business owners who are contracted as vendors and suppliers, and continuously produced talents who have greatly influenced the creative space. The show has produced great media personalities and brand ambassadors such as Ebuka Obi Uchendu, Bisola Aiyeola, Efe Ejeda, Tacha, Mercy Eke, Nengi Hampson, Erica Nlewedim, Laycon, and a host of others.

According to the organizers, Big Brother Naija has been opened to people in the diaspora. This means that millions of people will be interacting from home and abroad, as well as have voting powers.

Big Brother Naija season 6 will be in accordance with all Covid precautions and preventive measures. Housemates have been isolated, tested, retested, and would be kept from public visiting. Unlike previous seasons, the organizers have disclosed that people from outside will not be allowed to go in and shake the hands of the housemates or even give gifts. 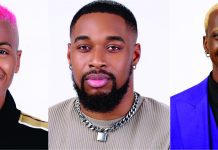 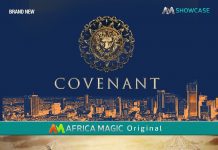 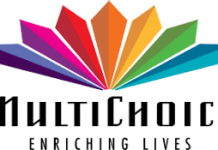 Do You Remember This Time? 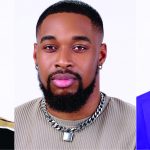 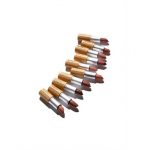 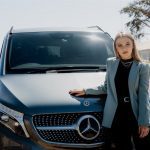 September 25, 2022
Mercedes-Benz South Africa has announced the appointment of Beate Mey as the... 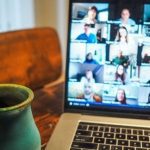 Challenges of a virtual, physical agency

September 25, 2022
Agencies have thrived on community and camaraderie that has included late-night pitches and brainstorming, and the Friday... 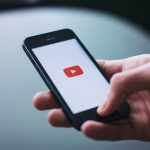 YouTube announces new ways for creators to make money, supporting the next wave of...

September 25, 2022
YouTube has recently introduced the next chapter in rewarding creativity on the platform. At its inaugural Made...