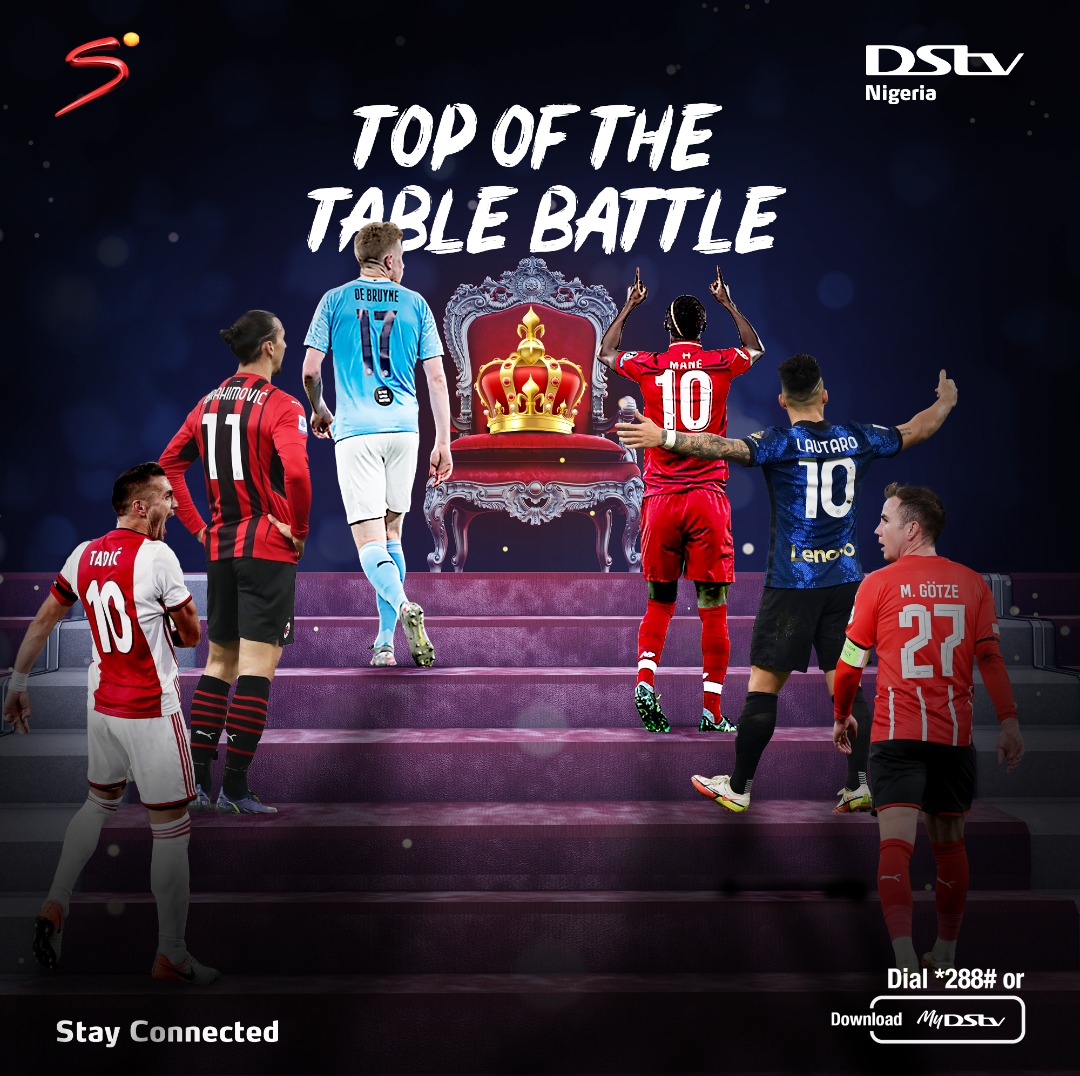 Sadio Mane of Senegal and Mohamed Salah of Egypt have written their names indisputably in African football history. Their football records have made them stand side by side with African football legends like Didier Drogba, Samuel Eto, and Kanu Nwankwo.

Senegalese Sadio Mane already has two titles this season (the African Cup of Nations and the Carabao cup). But the super-in-form 30-year-old is inches away from his second EPL title, having won his first with Liverpool during the 2019-2020 EPL season.

His teammate, Mo Salah, has been incredible since joining Liverpool on July 1, 2017. With one EPL title to his cap, the Egyptian star is currently the highest goal scorer for the 2021-2022 EPL season, and a win over Tottenham Hotspur on Saturday, May 7, will keep his race to his second EPL Cup alive.

To keep the title race alive with just four matches to go, Sadio Mane and Salah, with the rest of the Liverpool team, have to be ruthless against the tactical and energised Tottenham team when they welcome them at Anfield on Saturday. Two points behind fourth-placed Arsenal in the league table, Tottenham Hotspur is still contesting for the top four in order to qualify for the UEFA Champion League next season.

It is expected to be a suspense-filled match with packed footballing actions. The match will be live on SuperSport 3 (DStv Channel 223 ) at 7:45 p.m.

Liverpool is one point behind first-place Manchester City in the league table. Pep Guardiola faces 10th placed Newcastle United four days after failing to advance into the UEFA Champions League finals. With one title to claim this season, Manchester City is expected to be ruthless against Newcastle when they welcome them on Sunday, May 8. Mahrez’s goal in the second leg of the Champions League on May 4 was not enough to send the Cityzens to the final , but the Algerian has been fantastic in the 2021-2022 season, having 11 goals in the EPL this season. With three EPL titles, one with Leicester City and two with Manchester City, the 31-year-old is aiming for his fourth title, six years after winning his first.

With the hope of making the Europa League almost behind Manchester United, the Red Devils will face Brighton, and a win will go a long way in booking their place in the Europa Conference League. Still, on Saturday, Chelsea will welcome Wolverhampton at Stamford Bridge, and on Sunday, Arsenal will battle Leeds United as Mike Arteta hopes to put Arsenal back into the UEFA Champions League competition.

Catch all the amazing actions on DStv. To subscribe, visit www.dstvafrica.com or upgrade to Yanga and Compact packages to join in on the excitement. Missed a game? Not to worry, record it or rewind to re-watch highlights with DStv Explora. On the move? Also, stream your favourite games on the go with the M

We are ready to work with JCI Nigeria – LASG