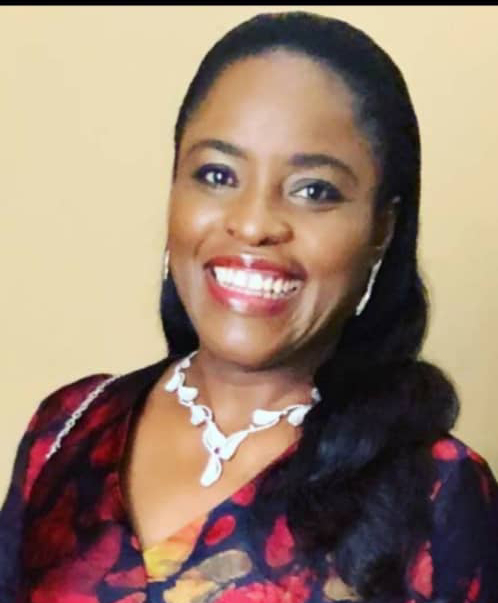 Shade Morgan, the Corporate Affairs Director, Nigeria Breweries Plc, has said the 2021/2022 UEFA Champions League Trophy Tour by Heineken will create a lifetime memorable experience for ambitious young fans who may now not hold the trophy but will in the future.

She made this statement at the opening of a two-day trophy tour event with the theme “Cheers to All Fans” at the Nigerian Breweries Plc. Headquarters in Abebe village, Iganmu, Lagos.

While giving the opening remark, the Corporate Affairs Director said: “The tour is about being able to create that once in a lifetime memorable experience that will spare the ambition of another young boy or girl to become the next Clarence Seedorf, or another Jay Jay Okocha, Daniel Amokachi and, of course, Taribo West.”

According to Mrs. Morgan, the UEFA Champions League Trophy Tour presented by Heineken was developed to enable fans globally to have the chance to get closer to the competition and also to inform the world that the brand is not just for male fans but for all genders.

She explained that Over 60% of UEFA Champions League fans are from outside Europe, and that through the tour, Heineken helps UEFA to engage with this global fan base. She added that this year will not be different as there are plans in place to deliver all the inspiring moments for fans through the trophy exhibition coupled with the presence of Seedorf.

“Our goal is to create unique and memorable experiences with fans all over the world and here in Nigeria. We know that football knows no gender, and that is why our cheers to all fans highlight the inclusive nature of the game,” she said.

She urged all passionate fans across the length and breadth of Nigeria to share in the excitement of the Trophy Tour represented by Heineken by engaging in all of its online and physical activation respectively.

Heineken is in its 13th year sponsor of the UEFA tour, the tour has been able to amplify activities around the European Champions League in over 31 countries across north and South America, Asia and Africa. 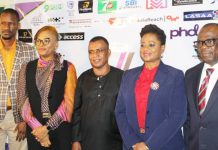 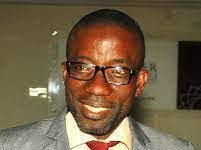 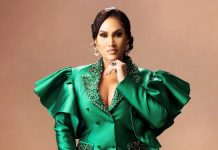 “I would marry a trillionaire” – Carolyna Hutchings gets brutally honest