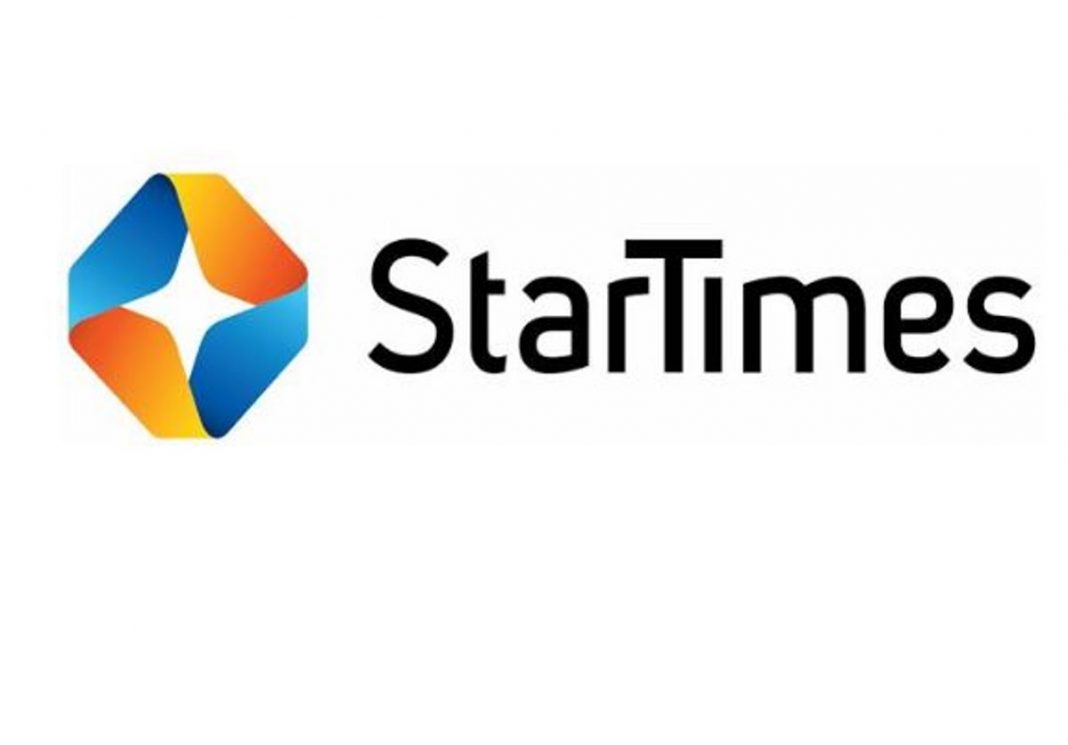 In terms of European events, StarTimes, the exclusive broadcaster of the UEFA Europa League, will broadcast the semi-final matches between Sevilla and Manchester United on Sunday at 8 pm; while Inter Milan will battle Shakhtar Donetsk on Monday at 8 pm. The final will be played on August 21. At the same time, the 2020/21 Europa League season will kick off on August 20 with the Qualifying.

Manchester United’s pace is something Sevilla must be wary of heading into their Europa League semi-final, according to Sevilla captain, Jesus Navas. Navas spent four seasons playing for Manchester City in between spells at Sevilla and is no stranger to the Red Devils.

From September 3, StarTimes will air the UEFA Nations League. The second edition of UEFA’s newest national-team competition will begin with great clashes such as Germany vs. Spain, Sweden against France and titleholder Portugal vs. Croatia.

StarTimes will also broadcast other European cups like the Coppa Italia, exclusive in Sub-Saharan Africa, the Spanish Copa del Rey and The Emirates FA Cup, among others.

“We are excited to bring more sports offering to our subscribers. Football lovers in Nigeria can now look forward to uninterrupted actions on their screens,” explained StarTimes PR Manager Lazarus Ibeabuchi.

“Active subscribers can watch on the go by downloading StarTimes ON mobile app and linking it to their decoders, at no extra cost, to access the same content they subscribe for on their decoders.

“Also, non-subscribers can also watch live sports for as low as N400 weekly, with an option to subscribe with their MTN airtime, via the StarTimes ON mobile app.” 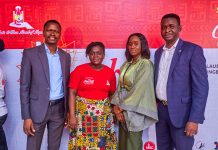 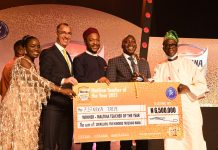 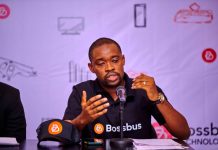 Any plan to kill broadcasting in Nigeria?